What is Jack Hanna's Net Worth and Salary?

Jack Hanna is an American zookeeper and author who is the Director Emeritus of the Columbus Zoo and Aquarium. Jack Hanna has a net worth of $2.5 million dollars. Jack Hanna worked at the Columbus Zoo and Aquarium from 1978 to 2020. He is considered responsible for boosting the quality and reputation of that particular zoo. Additionally, Hanna has appeared regularly on a variety of television shows, making him one of the most high-profile animal experts in the United States.

From 1981-83, Hanna hosted a local television program, "Hanna's Ark", which aired on the local CBS affiliate in Columbus. Hanna's live animal demonstrations on "Good Morning America" and both of David Letterman's talk show incarnations brought national attention to the Columbus Zoo as well as to Hanna himself. Over the course of Hanna's tenure as director, the zoo made the transition from cage-like enclosures to habitat environments, and the annual attendance of the Columbus Zoo increased by over 400% during this time.

Jack Hanna was born on January 2, 1947 in Knoxville, Tennessee, and was raised on his family's farm. Growing up, he volunteered for the family veterinarian, Dr. Roberts. For his primary education, Hanna went to the all-boys boarding school the Kiski School in Saltsburg, Pennsylvania, graduating in 1965. Following this, he attended Muskingum College in Ohio, where he majored in political science and business. At the school, he frequently got into trouble for sheltering ducks in his dorm room and hiding a donkey behind his fraternity house.

After graduating from college and getting married, Hanna opened a pet shop and petting zoo on his family's farm. However, when a young boy at the zoo lost his arm to a lion in 1972, Hanna was forced to shut down his operation. He subsequently moved to Florida, where he worked at a wildlife adventure company and directed the Central Florida Zoo and Botanical Gardens.

In 1978, Hanna was offered the position of director of the Columbus Zoo and Aquarium in Columbus, Ohio. At the time, the zoo's grounds and facilities were dilapidated, and Hanna often had to run around the place personally removing trash. Intent on improving the zoo, he worked to boost its profile so it could get better funding and public support. To do this, Hanna hosted a local television program called "Hanna's Ark," and started making appearances on shows such as "Good Morning America" and "Late Night with David Letterman," where he became very popular with audiences for his live animal demonstrations.

Thanks to Hanna's efforts as director from 1978 to 1992, the Columbus Zoo and Aquarium improved drastically over the years. The grounds expanded significantly, while cage-like enclosures were replaced by more open habitat environments. During Hanna's tenure, annual attendance increased by more than 400%. After more than 40 years, he announced his retirement from the zoo in 2020. 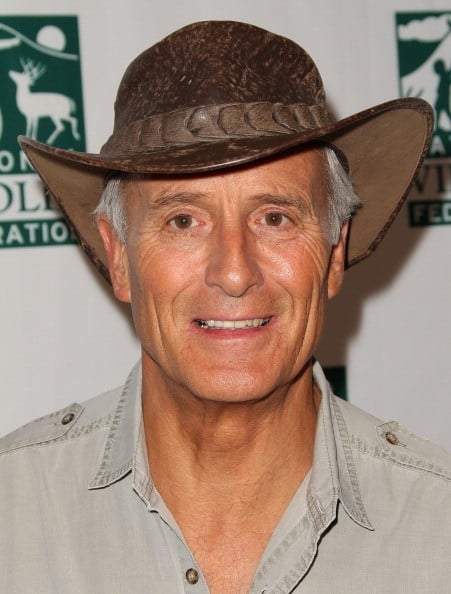 Hanna is best known for his prolific media appearances over the years, through which he established himself as one of the most visible and personable animal experts in the country. He hosted the syndicated shows "Jack Hanna's Animal Adventures," "Jack Hanna's Into the Wild," and "Jack Hanna's Wild Countdown," nature documentary series intended to educate children about animals. Additionally, Hanna made regular appearances on local and national news programs, and had guest spots on such shows as "The Hollywood Squares," "Blue's Clues," and "Nancy Grace." Over time, he became known by the nickname Jungle Jack.

Some of Hanna's most memorable media appearances occurred on late-night talk shows, specifically the ones hosted by Johnny Carson and David Letterman. In these appearances, Hanna was known for his soft-spoken everyman presentation, his often humorous rapport with the hosts, and his occasional difficulty wrangling the animals he brought for his demonstrations. He also made notable appearances as a guest on "The Late Late Show with James Corden" and "Maury."

In recognition of his career, Hanna has received honorary doctorate degrees from Otterbein College, Capital University, Ohio University, and his alma mater of Muskingum. In 2018, he received the Tom Mankiewicz Leadership Award for his conservation work. 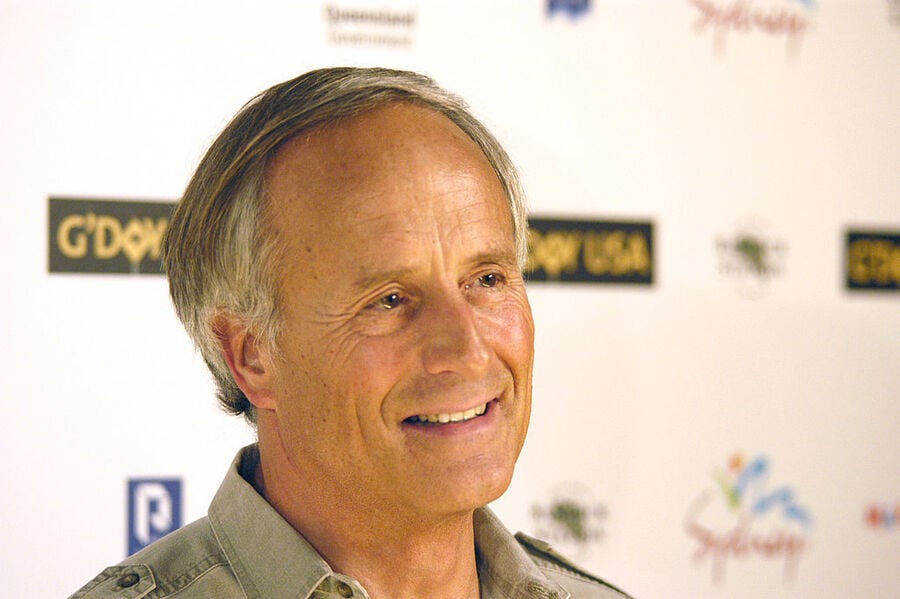 While he was a senior in college in 1968, Hanna married cheerleader Suzi Egli. The couple has three children: daughters Kathaleen, Suzanne, and Julie.

In April of 2021, Hanna's family announced that he had been diagnosed with dementia, and that he would no longer be making public appearances.

In 2021, Hanna and the Columbus Zoo were criticized by filmmakers of an upcoming conservation documentary for misrepresenting where certain animals had been acquired from or transferred to. Moreover, they alleged that the zoo was working with unaccredited private facilities that were not always providing appropriate care to the animals. While the zoo ended up cutting ties with most of the identified unaccredited institutions, officials did not respond to specific allegations regarding past practices. Hanna and his family were unable to speak on the matter, as they had not seen the documentary and Hanna was dealing with the effects of dementia.