How much is Ingrid Casares Worth?

Ingrid Casares net worth: Ingrid Casares is an American club owner who has a net worth of $6 million dollars. Ingrid Casares was born in Little Havana, Miami, Florida in 1964. Her father Raul was a lawyer for Donald Trump. She attended the University of Miami for a year. She eventually got her degree from the University of Maryland. She worked as a model booker for Wilhelmina Men and started dating Sandra Bernhard. In 1995 she partnered with Chris Paciello to open Club Liquid in South Beach. Casares is friends with Madonna and the singer was a frequent guest of the club. Casares is also friends with Donald Trump and Gloria Estefan. She was referred to as the original gal pal in the early 1990s. Ingrid was frequently found in tabloids and on party pages of magazines. She was most commonly seen with Madonna at fashion shows or basketball games. She was featured kissing Madonna in her Sex book and is seen as a lesbian icon. Casares has been trying to open up a Club Liquid in New York. 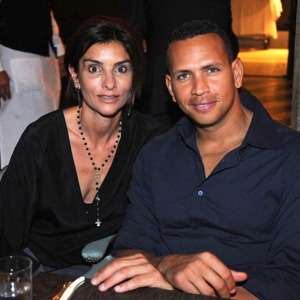