What is Hoda Kotb's Net Worth and Salary?

Hoda Kotb is an Egyptian-American TV news anchor and host who has a net worth of $30 million. Hoda Kotb is perhaps best known for her role as main co-anchor on NBC's news morning show, Today. She is also known for her previous work on NBC's Dateline NBC. Over the course of her journalism career, Kotb has won several awards. She is also an accomplished author.

Hoda Kotb was born on August 9th of 1964 in Norman, Oklahoma. Raised by Egyptian-born, Muslim parents, Hoda Kotb's family moved frequently as she was growing up. Along with her brother and sister, Kotb spent time in Morgantown, West Virginia, and Alexandria, Virginia. She also spent part of her childhood outside of the States, living in countries like Egypt and Nigeria. Hoda's mother works at the Library of Congress, while her father was a fossil energy specialist before passing away at age 51.

Hoda Kotb quickly became a charismatic young student, graduating as homecoming queen from high school in 1982. Hoda Kotb obviously knew what she wanted to do with her life because she then attended Virginia Tech, graduating in 1986 with a Bachelor of Arts degree in Broadcast Journalism.

Hoda Kotb began her career with CBS, starting with an affiliate station based in Greenville, Mississippi. During the late 80s, she worked for ABC in Illinois. She then returned to CBS to take on a more substantial role as a reporter and anchor, working out of Florida until the early 90s. She then spent most of the 90s working as an anchor for CBS, this time in New Orleans. During this period, Kotb lived in New Orleans and fell in love with the city and its unique culture.

1998 was a defining year in Hoda Kotb's career, as she joined NBC – the network that would eventually propel her to considerable fame and success. She started as a correspondent for Dateline NBC and a range of other NBC News programs.

In 2007, Kotb took another important step forward when she hosted Today for the first time – coinciding with the debut of an all-new 10 AM hour From 2008 to 2018, she hosted the fourth-hour morning broadcast of Today alongside Kathy Lee Gifford. After 2018, she succeeded Matt Lauer as co-anchor after he was dismissed amidst sexual harassment accusations. She co-anchors the show with Samantha Guthrie – the first female duo to host Today since its inception in  1952. Over the course of her journalism career, Kotb has won a Peabody Award, two Emmys, and many others. 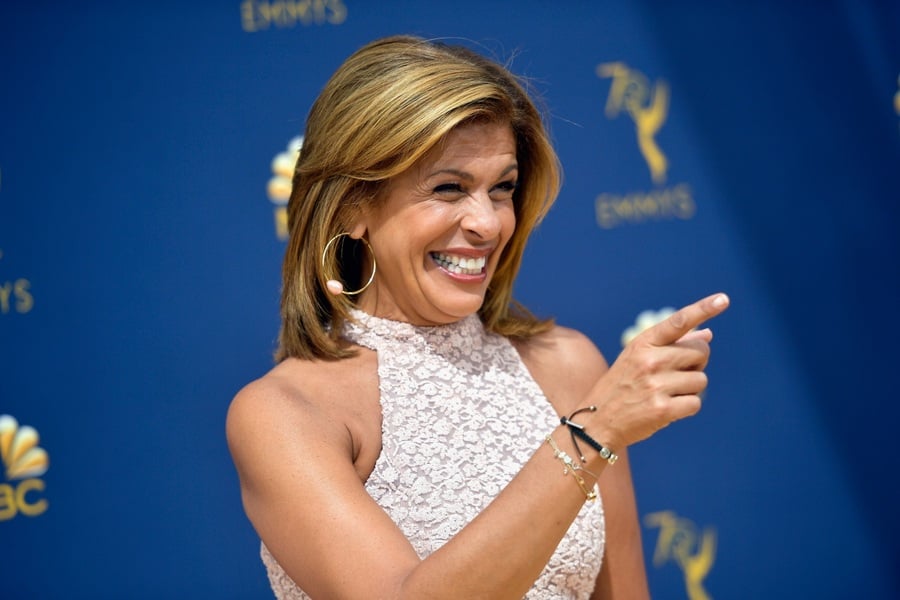 Hoda Kotb has published several books, including the 2010 bestselling autobiography: Hoda: How I Survived War Zones, Bad Hair, Cancer, and Kathie Lee. In addition, Kotb has released three other books that mostly focus on inspirational stories and details from her personal life. Outside of non-fiction, Kotb has published two children's books.

Although Hoda Kotb married tennis coach Burziz Kanga in 2005, the marriage ended in divorce by 2008. In 2007, Kotb underwent a successful mastectomy to remove breast cancer. She has since gone through reconstructive surgery. After this experience, Kotba became passionate about raising cancer awareness.

In 2013, Kotb started a relationship with Joel Schiffman, a financier. Kotb has since adopted two babies, and she also became engaged to Schiffman in 2019.

When Hoda Kotb replaced Matt Lauer as co-host for Today in 2018, she signed a new contract with a new salary. This salary is said to be between $8 million and $10 million per year.

Hoda Kotb and her family live in an Upper Manhattan apartment, which makes it easy for her to commute to NBC's studio each workday. In 2018, Kotb purchased an additional home in the Point Lookout hamlet of New York. The $2 million waterfront home features a private swimming dock. 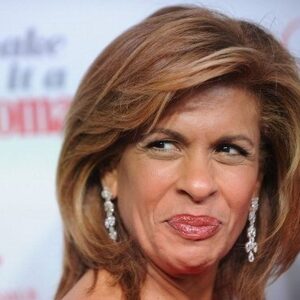