How much is Harvey Pekar Worth?

Harvey Pekar net worth: Harvey Pekar was an American writer and comedic personality who has a net worth of $12 million dollars. Harvey Pekar is best known for his work as a music critic, media personality, and the American Splendor comic series, which was then adapted into a full-length movie in 2003. Through his work, he also became known as the poet laureate of Cleveland. In his own words, Pekar described himself as writing his "autobiography as it's happening." Pekar was born in Cleveland in October of 1939 to immigrant parents hailing from Poland. His first language was Yiddish, where he said he learned to read and appreciate the written word, before later learning English. Pekar also went on to create works for DC Comics, which then led to on-screen performances, including multiple episodes of Late Night with David Letterman. He was married three times, first to Karen Delaney, to whom he was wed from 1960 until 1972, to Helen Lark Hall from 1977 until 1981, and to Joyce Brabner from 1984 until 2010, with whom he had one child. He was still married to Brabner at the time of his death. It was ruled that he had accidentally overdosed on medications. Various works were released posthumously. 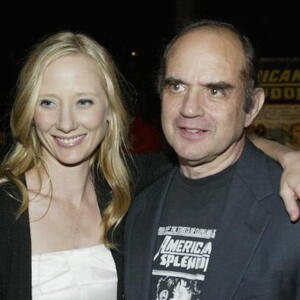