They began dating and were married in a mosque in August of 2004. Halima Rashid Jackson comes from a very well-to-do Afghan family and is heavily involved with various philanthropic organizations, including those devoted to improving education for women in Gambia and Afghanistan. Generally speaking, her life with Jermaine Jackson has been kept out of the press. However, in early 2014, the couple participated in the reality series, "Celebrity Wife Swap", swapping with Daniel Baldwin and his girlfriend. Their time on the show was slightly contentious, and they did not participate in the post-swap follow-up. 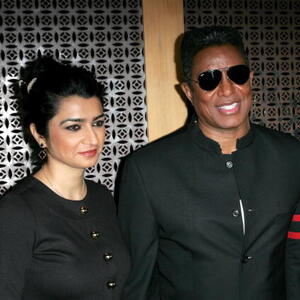