What is Gregg "Opie" Hughes' net worth and salary?

Gregg "Opie" Hughes is a New York based radio and media personality who has a net worth of $14 million. He is best known for formerly being one half of the popular morning talk radio show, "Opie and Anthony" which aired in some form for 20 years.

Gregg Hughes was born in New York on May 23, 1963 in Centerport, New York. He earned the nickname "Opie" as a kid thanks to his resemblance a young Ron Howard on "The Andy Griffith Show."

He attended Harborfields High School then enrolled at State University of New York at Geneseo where he studied communications with the intention to pursue a career in radio. Hughes worked for the university radio station in his spare time.

After college Gregg landed a job in the promotions department of a station called WCMF in Rochester. After some time he began working with the station's morning show host "Brother Wease" who became somewhat of a mentor to the young aspiring jockey.

After some time at WCMF, Hughes landed a job working the midnight to 6am shift at a station in Buffalo. After this stint he landed a job near his hometown for a station called WBAB on Long Island.

In August 1994, Opie held an O.J. Simpson song parody contest. One of the entrants was from a pair of brothers named Joe and Anthony Cumia. At the time, Cumia was working as an air conditioner/ventilator/heating installation and repairman.

Anthony and Gregg got along very well from their first appearance. More appearances followed and eventually Hughes suggested that Cumia should quit his job and join him as a radio team.

That was the launch of what would become a highly successful, but often controversial, two-decade radio career. The duo moved to Boston where "Opie and Anthony" debuted on March 13, 1995. 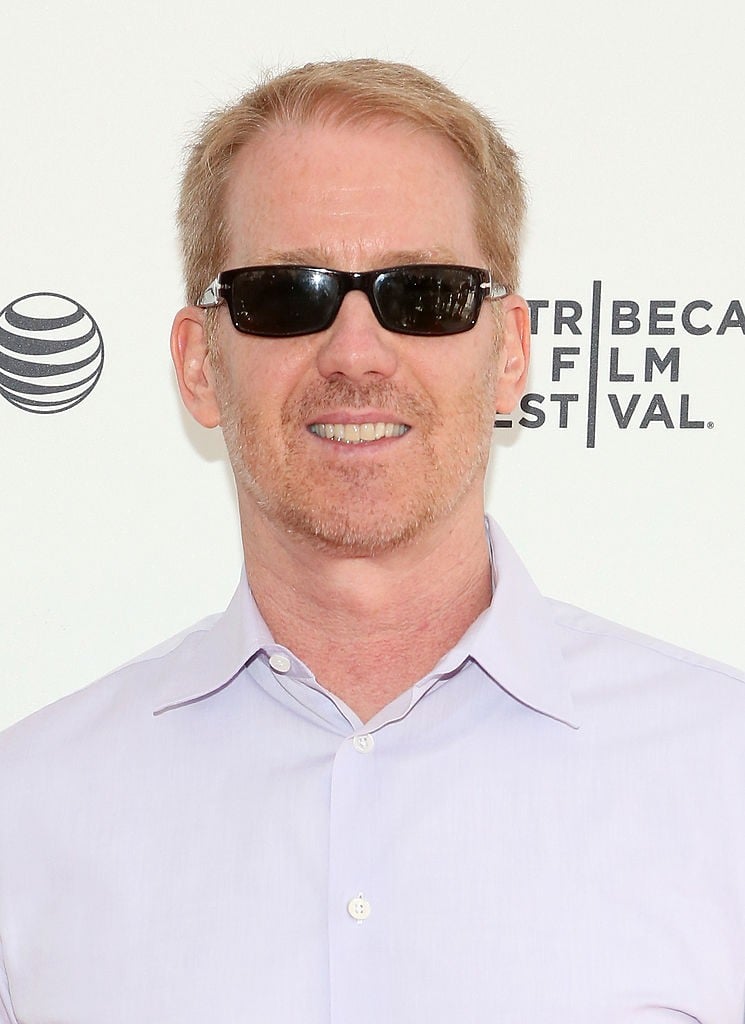 Over the years, the "Opie and Anthony" show attracted quite a bit of controversy. The show was forced off the air multiple times.

The Boston version of their show was canceled after the hosts concocted a prank that claimed the mayor of Boston had been killed in a car accident. After this firing, the duo actually landed a much higher profile job at WNEW in New York City. They spent the next four years, between 1998 and 2002, reigning over afternoon drive time ratings in NYC. The show was canceled after the hosts broadcast a contest which encouraged listeners to have sex in public places.

At the time of their firing, Opie and Anthony were each earning $5 million per year as part of a three-year $30 million contract. They technically weren't fired, their show was canceled and CBS continued to pay them the remainder of their contract. They returned to the airwaves in October of 2004 after a two-year absence, this time on XM Radio.

In July 2014, Anthony was fired from Sirius after sending out a series of tweets that were deemed to be racially charged. Opie continued broadcasting with comedian Jim Norton until October of 2016. From October 4, 2016 until July 6, 2017, Gregg hosted his own Sirius show called "The Opie Radio Show." He was fired from Sirius on July 6, 2017 after a series of controversies and disagreements with management. He then began hosting a podcast.

Gregg Hughes has been married to Lynsi Smigo since 2008. They have two children and live in New York City.

In February 2015, Hughes paid $6.86 million for a five-bedroom, 4,285 square-foot condo in Trump Place on Manhattan's Upper East Side. 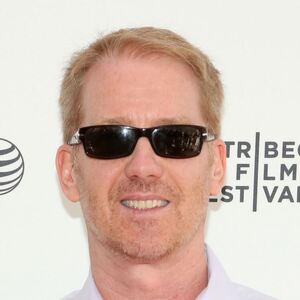