Grant Wilson net worth and salary: Grant Wilson is an American plumber, television host, producer, author and paranormal investigator who has a net worth of $3 million. Grant Wilson was born on July 3, 1974 in Rhode Island. He is most famous for being one of the stars and co-producers of Syfy's Ghost Hunters.

His co-host is Jason Hawes. When he's not hunting for ghosts, Grant enjoys writing and illustrating fantasy characters and role-playing game characters. He's also a web designer and loves to play guitar and compose piano music. Wilson and his co worker from Roto Rooter plumbing, Jason Hawes, co-own the Spalding Inn, based in Whitefield, New Hampshire. They give lectures at schools and conventions, and are available to be scheduled on ghost hunting trips. These two paranormal investigators use public ghost hunting events and personal appearances to raise money for various charities, including Shriners Hospitals for Children and Cure Kids Cancer. The show has co-hosted at events locations such as the Stanley Hotel in Colorado, RMS Queen Mary ocean liner in California and the Buffalo Central Terminal in Buffalo, New York. The show has been playfully parodied in a season 13 episode of South Park. 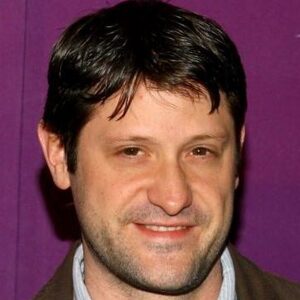