What is Golnesa Gharachedaghi Net Worth and Salary?

Golnesa "GG" Gharachedaghi is an American reality television star and an aspiring entrepreneur who has a net worth of $12 million. G.G. is famous for appearing on the reality show "Shahs of Sunset," which is broadcast on Bravo TV. The reality show instantly propelled G.G. to widespread fame, and ever since then, she has enjoyed considerable attention from the media. Golnesa was one of the original "shahs" from the first season, and as of 2020, she continues to appear on the show. G.G. is also extremely active on social media and has almost 850,000 followers on Instagram.

Golnesa Gharachedaghi was born on November 27th of 1981 in Los Angeles, California. Raised by Iranian-American parents who emigrated to the States in 1975, G.G.'s ethnicity is Azeri, a linguistic minority in Iran. Her father went on to start GA Architecture and Planning, one of the most celebrated boutique architecture firms in Los Angeles.

G.G. claims to have attended Catholic and Jewish schools while growing up. She has also stated that she has been kicked out of various schools for fighting. During high school, she joined a gymnastics team and quickly became quite proficient at the sport. At one point, she even trained to join the 1996 US Olympic team. However, she eventually decided against a career as an athlete and attended Loyola Marymount University in Los Angeles. She graduated with a certification in addiction treatment and later established a halfway house for recovering addicts.

When Golnesa first appeared on "Shahs of Sunset" in 2012, she was financially dependent on her father. As more episodes were released, fans became familiar with G.G.'s fiery personality and hypersocial behavior. Along with Mike, Mercedes, and Reza, Golnesa is one of four original Shahs that continue to appear on the show since its 2012 debut. 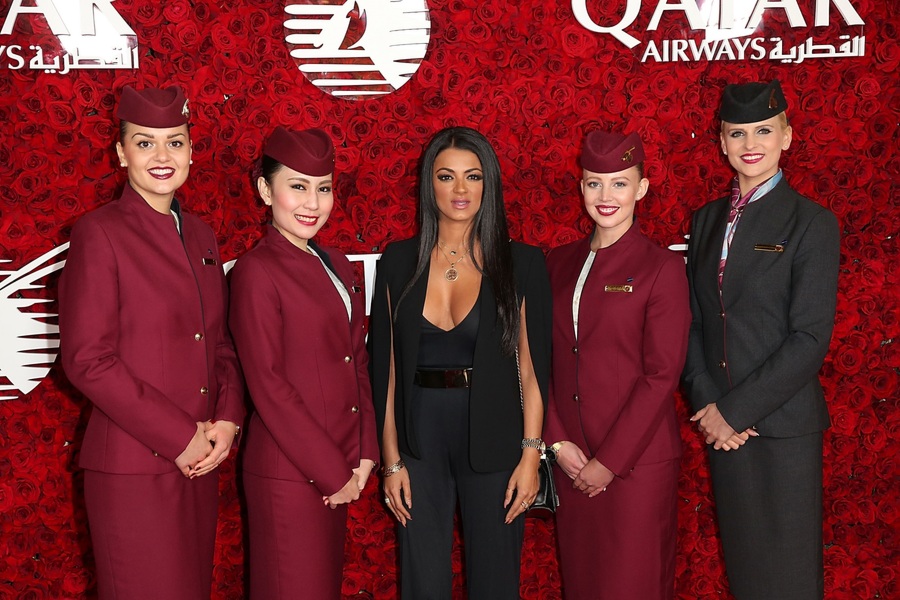 Although G.G. lagged behind her family members in terms of entrepreneurialism for many years, she eventually started a number of successful businesses. Her sister, an accomplished entrepreneur, served as a source of inspiration, and the two siblings eventually collaborated to start a company called G.G.'s Extensions. The business provides high-quality hair extensions that use patented technology for easy attachment. 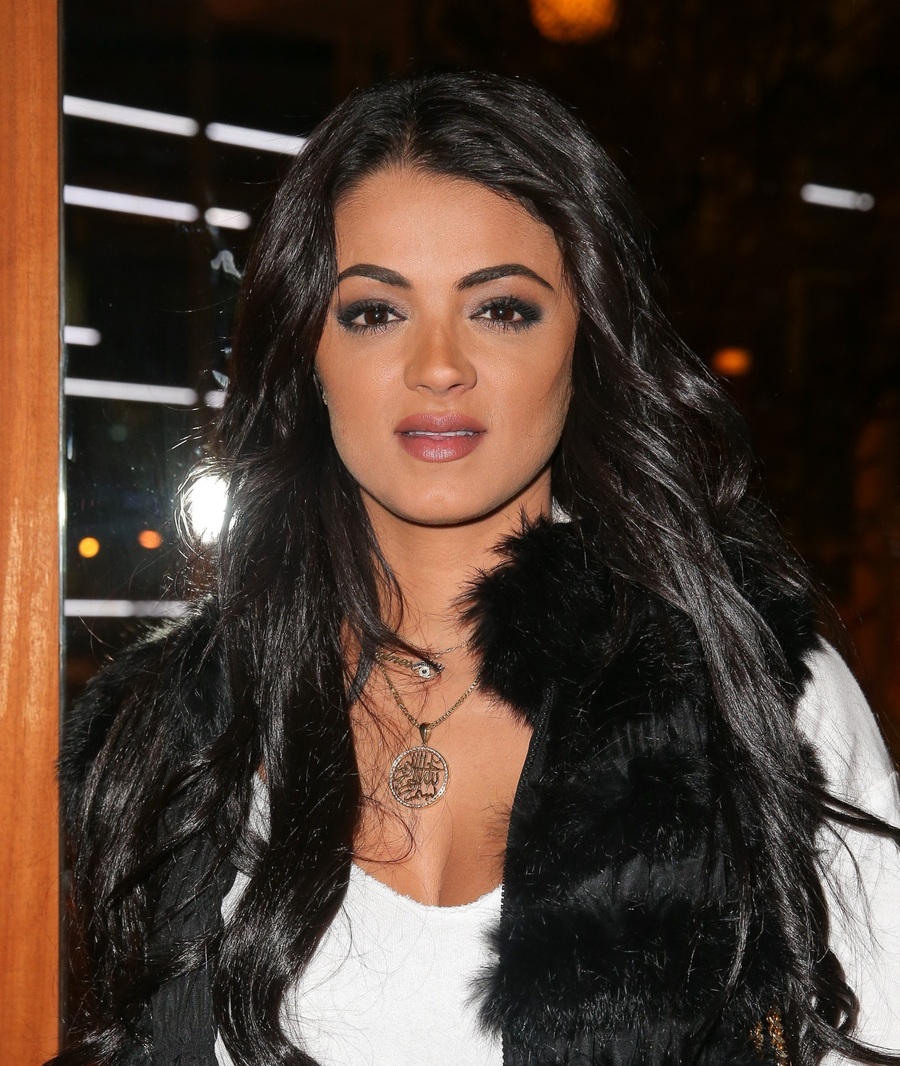 She is also the founder and CEO of Wusah, a brand that sells cannabis wellness products such as CBD balms and sprays. The goal of the company is to provide the health benefits of cannabis "without the high." Additionally, her Instagram page lists her as the co-founder of a company called RoGo Farms.

Golnesa's first high-profile relationship was with Omid Kalantari, to whom she was engaged from 2012 to 2013, after which they split up. In 2017, Golnesa married Shalom Yeroushalmi. Golnesa pointed out that due to the fact that she was Muslim and he was Jewish, their marriage was a sign that love knows no boundaries. They divorced later that year.

After splitting with Shalom, G.G. decided that she wanted to have a family. In 2018, she announced plans to find a suitable sperm donor, and in 2019 various media sources confirmed that she was pregnant. 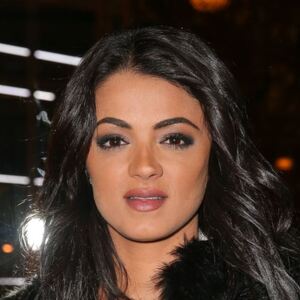