Gloria Govan net worth: Gloria Govan is an American reality television star who has a net worth of $5 million. Gloria Govan is probably most famous for being married to NBA player Matt Barnes from 2013 to 2016. In recent years she has been romantically connected to former NBA player and coach Derek Fisher.

Gloria and her sister became famous after appearing on the VH1 reality television series "Basketball Wives". She started off on the Florida version of the show and then transferred to "Basketball Wives: LA" after Matt was traded to the Los Angeles Lakers in 2010. Barnes was eventually traded to the Los Angeles Clippers and then the Memphis Grizzlies. 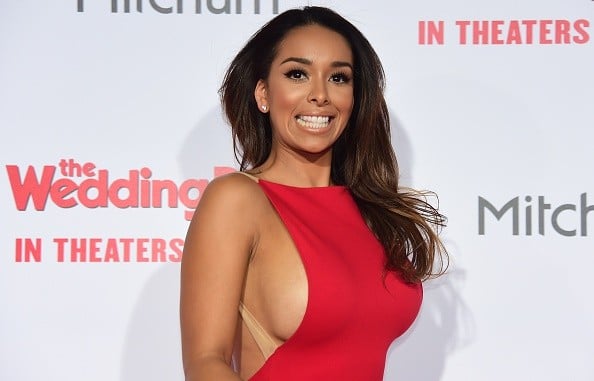 On the TV show, Govan demonstrates her abilities as a mother to the couple's children, a set of twins. She also has aspirations that go beyond simply appearing on the shows Basketball Wives and Basketball Wives: LA. Like many who live in Los Angeles, Gloria Govan has designs on a career in show business, pursuing work in the fields of both acting and modeling. It isn't known whether or not Govan will be as successful in these more traditional show business jobs as she has in the world of reality television. With a little bit of luck, we might be reading a lot more about model and actress Gloria Govan, rather than reality TV star Gloria Govan.