Glenn Beck Net Worth: Glenn Beck is an American television and radio host, political commentator, author, television network producer, media personality and entrepreneur who has a net worth of $250 million. He is perhaps best known for being the CEO, founder, and owner of Mercury Radio Arts, the host of his own radio show "The Glenn Beck Radio Program", and the host of the television program "Glenn Beck".

Early Life: Glenn Lee Beck was born in Everett, Washington, on February 10, 1964. His parents are Mary Clara (née Janssen) and William Beck. They family relocated to Mount Vernon, Washington, where they owned and operated a bakery downtown. He has an older sister. Following their parents' separation, Beck and his sister had moved with their mother to Sumner, Washington, but after she drowned in a boating incident in May 1979, they moved to Bellingham, Washington, to live with their father. Her death was ruled by police investigators as an accident, however Coast Guard investigators speculated that she could have intentionally jumped overboard, and Beck himself maintains that his mother committed suicide. He attended Sehome High School, graduating in June 1982.

At the age of 13, Beck landed his first radio job when one of the local AM stations put on a contest for a guest DJ and Beck easily won the gig. Two years later Beck applied for a DJ job at a new Seattle FM station, hired without ever meeting with his new bosses face-to-face. Management was taken aback by their new employee's youth, but they liked his polished audition tape and stuck to their decision.

Career: After high school, Beck moved to Provo, Utah, where he worked at the radio station KAYK for six months. He then relocated to Washington, D.C., where he worked at WPGC. Then, in 1983, he moved to Corpus Christi, Texas, to work at KZFM, followed in mid-1985 by a move to Louisville, Kentucky, to be the lead DJ for WRKA's morning radio broadcast. There, his show was called "Captain Beck and the A-Team", and it ran for four hours every weekday. After a decline in his show's ratings and a dispute with the WRKA management, Beck left Kentucky and moved to Phoenix, Arizona, where he worked at KOY-FM. With all his zig-zagging around the country, he continued to build up his career and reputation. In fact, by the age of 21, he was commanding a salary of $70,000. Unfortunately, with the money came a change in ego and with the semi-celebrity status came addictions—combined with a series of failed morning programs with big ratings expectations—and in no time turned him into a near has-been in the radio industry.

Beck was able to get another shot though in 2000, when "The Glenn Beck Program" began airing on WFLA (AM) in Tampa, Florida. Despite his less-than-stellar track record in terms of being able to command ratings, Beck was able to advance his afternoon time slot from eighteenth to No. 1 within just a year. The continued success and popularity of "The Glenn Beck Program" led to Premiere Radio Networks launching the show nationwide in January 2002 on 47 different stations. By 2008, the show was on over 280 stations across the country, was ranked No. 4 in the nation, and boasted over 6.5 million listeners. 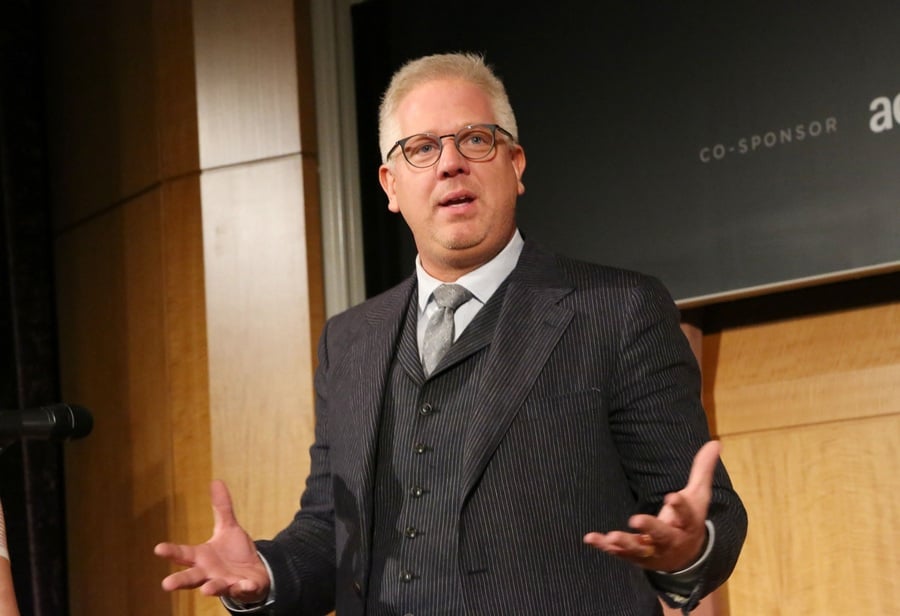 In January 2006, Beck made the transition from radio to television, when CNN announced that he would be joining them and hosting his own weeknight show "Glenn Beck". While with CNN, he won the Marconi Radio Award for Network Syndicated Personality of the Year in 2008. Later in 2008, Beck announced that he was leaving CNN to join Fox News Channel, where "Glenn Beck" began airing in January 2009. Additionally, at Fox News he had his own regular Friday segment on "The O'Reilly Factor", called "At Your Beck and Call".

In 2011, Beck left Fox News to launch his own media outlet TheBlaze TV (originally called GBTV). This started as a subscription-based internet TV network, and it was estimated by The Wall Street Journal that there were more than 300,000 subscribers to the service in its first year of operation, generating an estimated $40 million. In September 2012, TheBlaze TV announced a new partnership with the Dish Network, which would begin offering TheBlaze TV. It is now available on over 90 television providers across the nation.

In addition to his work in radio and television media, Beck is also the author of several books, including six New York Times bestsellers. He has not only published many works of nonfiction, including titles like "Cowards: What Politicians, Radicals, and the Media Refuse to Say" (2012) and "Liars: How Progressives Exploit Our Fears for Power and Control" (2016), but also is the author of several fiction titles as well as two children's books.

Personal Life: Beck married his first wife, Claire, in 1983. They have two daughters together, Mary and Hannah. Mary actually suffered several strokes at birth, resulting in the development of cerebral palsy. He and Claire divorced in 1994, as he struggled with substance abuse. He has since gone into recovery and is a recovering alcoholic and drug addict. He has also admitted to struggling with suicidal thoughts during this period. Beck married his second wife, Tania, in 1999. They have two children together. Together, at the urging of his daughter Mary, Beck and Tania joined the Church of Jesus Christ of Latter-day Saints in October 1999. Beck has been diagnosed with macular dystrophy, which affects his eyesight. He has also claimed to be suffering from a severe neurological disorder. 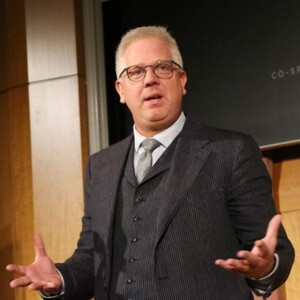