What is Giuliana Rancic's Net Worth and Salary?

Giuliana Rancic is an Italian-American television news anchor and reality star who has a net worth of $30 million. That is a combined net worth with her husband, businessman Bill Rancic. She is a co-anchor of the newscast "E! News" on the E! Network.

What is Giuliana Rancic's salary? $3 million per year.

Giuliana Rancic, originally Giuliana DePandi, was born in Italy but moved to Washington D.C. at the age of seven. Her father was a tailor, and he owned a store in White Flint Mall. Rancic grew up in Bethesda, Maryland, where she attended Walt Whitman High School. She continued her education at the University of Maryland, College Park, graduating with a Bachelor's degree in journalism. She then completed a Master's degree in journalism from American University. While she was studying, she worked for a Capitol Hill new bureau, and covered stories related to the U.S. government. Additionally, Rancic also graduated from Barbizon Modeling and Acting School.

Rancic joined the E! network in 2002 to co-host "E! News", which airs nightly, highlighting the latest celebrity news and gossip. She has shared co-hosting responsibilities for the newscast with Ryan Seacrest, Terrence J, and Jason Kennedy. After almost a decade as co-anchor on "E! News", she announced that she would be leaving the show on July 10, 2015. However, she returned to the position of anchor on the show on September 4, 2018. Rancic was also a panelist on the E! show "Fashion Police" from 2010 to the series' cancellation in 2017.

Rancic's other hosting duties include red carpet events for award shows, such as the Golden Globes and the Academy Awards. She has also co-hosted several television pageants including Miss USA 2011, Miss USA 2012, Miss Universe 2012, Miss USA 2013, and Miss USA 2014. Additionally, Rancic and her husband Bill starred in the reality television show "Giuliana and Bill", which aired on E! from 2009 to 2014. She has also appeared as herself in two films, "Bring It On: Fight to the Finish" (2009) and "Fantastic Four: Rise of the Silver Surfer" (2007), and was a contestant on a 2009 episode of "Are You Smarter Than a 5th Grader", where she played for charity. Furthermore, Rancic teamed up with MTV in 2007 to create the reality show "Celebrity Rap Superstar", for which she was also the executive producer. The show featured celebrities like Shar Jackson, Sebastian Bach, Perez Hilton, and Countess Vaughn.

In 2014, Rancic was nominated for a Daytime Emmy Award for Outstanding Entertainment News Program for "E! News". Also in 2014, she was named "Fan Favorite" during the Daytime Emmy Awards, and she dedicated her award to her six million followers on social media at the time. Rancic was also nominated for a People's Choice Award in 2012 for Favorite TV Celebreality Star and won a Gracie Allen Award in 2013. 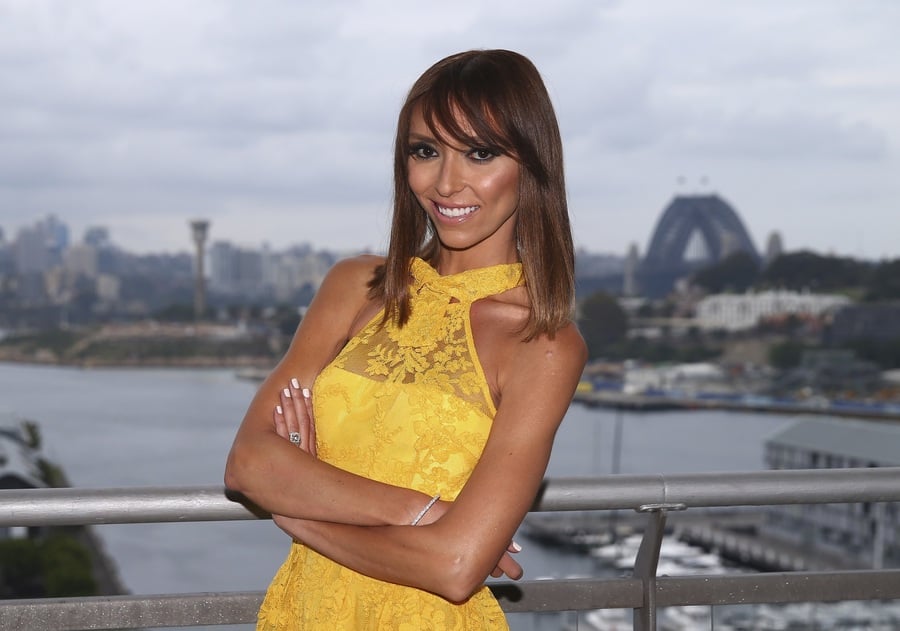 In addition to her entertainment hosting career, Rancic is also a published author. She has released the books "Think Like a Guy: How to Get a Guy by Thinking Like One" (2005), "I Do, Now What? Secrets, Stories, and Advice from a Madly-in-Love Couple" (2010), and "Going Off Script" (2015). Along with her husband, Rancic also founded and runs the reality and scripted television-based production company, You and I Productions.

Rancic has also had several retail ventures, including her own clothing line, "G by Giuliana", which was launched on the Home Shopping Network in 2013. She has also launched her own wine line, called "Xo, G". Furthermore, in August 2011, Rancic and her husband Bill announced that they were opening a restaurant in partnership with Lettuce Entertain You Enterprises. The restaurant, RPM Italian, featured a menu with dishes inspired by Rancic's mother, such as the dish "Mama DePandi". It opened in the River North district of Chicago in February 2012. Since then, they have opened several other locations: RPM Steak in Chicago, a second RPM Italian location in Washington, D.C., and RPM Seafood in Chicago.

Rancic announced her engagement to Bill Rancic on December 15, 2006. Bill is an entrepreneur who was a competitor on the first season of Donald Trump's reality television show "The Apprentice". He was also the first candidate hired by The Trump Organization at the end of the first season. The couple got married on September 1, 2007, in Capri, Italy.

Rancic has been very open about her various health struggles. In her youth, she suffered from scoliosis, and had surgery to correct it when she was 21 years old. Then, she and her husband Bill publicly spoke about their fertility issues and struggles to conceive, which began in 2009. After getting pregnant via in vitro fertilization in March 2010, Rancic suffered a miscarriage at nine weeks, and underwent a second round of IVF that was unsuccessful. It was then after a mammogram to prepare for her third round of IVF that Rancic was diagnosed with breast cancer. As a result, the couple opted to conceive through a surrogate. The couple announced on "The Today Show" in April 2012 that they were expecting their first child via surrogate, and welcomed their son in August that year.

She officially announced her breast cancer diagnosis on October 17, 2011. After undergoing surgery that same month, she returned to work at "E! News" only a week later. Later, on December 5, 2011, Rancic disclosed to the public that instead of the originally planned double lumpectomy, she had opted to undergo a bilateral mastectomy instead.

The Rancics own homes in Chicago, Brentwood, California, and have a vacation home on Lake Coeur d'Alene, Idaho. Several of their home renovations and flips were featured during the seven seasons of "Giuliana and Bill". They have owned over a dozen homes in LA alone. For example they bought a home in 2012, flipping it a year later for $5 million.

They paid $7.675 million for their home in Brentwood in January 2019. The home had been listed for $9.25 million. In October 2020 they sold this home in an off-market deal for $10.7 million, generating a $3 million profit for less than two years of ownership.

In 2014 they paid $2.125 million for a home in Chicago's Gold Coast neighborhood. They proceeded to perform massive renovations to the property, reportedly gutting it to the studs. They listed it for sale in 2018 for $6.8 million, accepting $5 million a year later.

Their 5,000 square-foot Idaho lake house was also fully gutted and transformed into what they call the "ultimate urban lodge". After renovations, today the home would be worth $3-5 million. 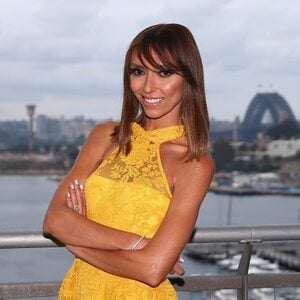