What is Gary Dell'Abate's Net Worth and Salary?

Gary Dell'Abate is an American radio producer who has a net worth of $14 million. Gary's annual salary to produce radio is $4 million. Also known as "Baba Booey," Gary is probably most famous for his role with "The Howard Stern Show." Dell'Abate has acted as the executive producer for this world-renowned radio show since 1984. Gary is also known for his 2010 autobiography, "They Call Me Baba Booey."

Gary Dell'Abate was born on March 14th of 1961 in Brooklyn, New York City. Raised in Uniondale, Gary was brought up in an Italian-American household. After graduating from high school, he attended Adelphi University and received the Richard F. Clemo Award. During his early years, Gary also interned at a number of radio stations.

Dell'Abate's career began in earnest when he met Howard Stern. At the time, he was working for WNBC, and he opted to accept a job at "The Howard Stern Show" for a salary of $150 per week. Some of his earliest duties included getting lunch for Stern and scheduling guests. At first, Howard referred to Gary as "Boy Gary." However, Dell'Abate eventually became a more active contributor to the radio show, and this is when he earned his more famous nickname.

It all started when Dell'Abate was discussing the purchase of animation cels (plastic sheets used for early animation projects). He spoke about a Quick Draw McGraw cel that he wanted to buy, but he stated that McGraw's sidekick was "Baba Booey" instead of "Baba Looey." This mistake made Gary the subject of endless humiliation from the show's cast, as they remarked that he wanted to purchase this priceless piece of memorabilia without even knowing the correct name of the character.

Although Gary was initially insistent that the cast had "taken this as far as it will go," the jokes continued. Eventually, Dell'Abate accepted that his name was now "Baba Booey," and he even entitled his autobiography "They Call Me Baba Booey." The phrase itself has become something of a pop culture mainstay. Prank callers often use the name "Baba Booey" or yell it out randomly. Spectators at sporting events also occasionally yell out the phrase, especially during moments when athletes are concentrating. 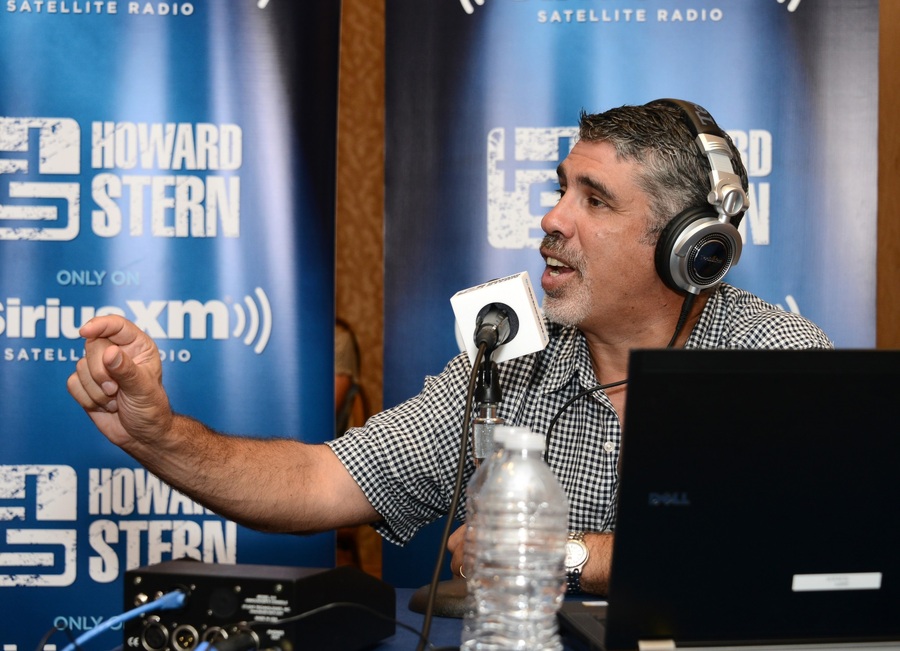 Dell'Abate's 2010 autobiography "They Call Me Baba Booey" became a "New York Times" best seller, and it debuted at number six on the Best Seller list. The book explores a number of notable events in Gary's life, including his mother's struggle with depression and his brother's passing as a result of AIDS. It also tells the story of how he became the executive producer of "The Howard Stern Show."

After Gary's brother died of AIDS, he became a supporter of LIFEbeat: The Music Industry Fights AIDS. Later, he became the charity's president. The aim of this charity is to form partnerships with the entertainment industry in order to advocate for sexual safety. The charity also helps individuals and supports them, regardless of their sexual orientation, gender, or status.

In 1992, Gary Dell'Abate married his wife, Mary. Over the course of their relationship, they have had two children together. 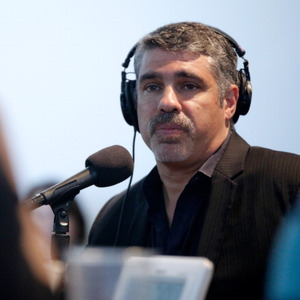