Gina Choi (G.NA) net worth: Gina Choi is a Canadian singer, songwriter, and actress who has a net worth of $16 million. Gina Choi was born in Edmonton, Alberta, Canada in September 1987. She is based in South Korea and goes by the stage name G.NA. Choi sings K-pop and released her debut Korean studio album Black & White in 2011 which reached #11 in Korea. She has also released the Korean EPs Draw G's First Breath in 2010, Top Girl in 2011, Bloom in 2012, and Beautiful Kisses in 2013 as well as the English EP Oui in 2012. Choi's single "Black & White" reached #1 in Korea. Choi has frequently appeared on the television series MBC's Weekly Idol since 2011. 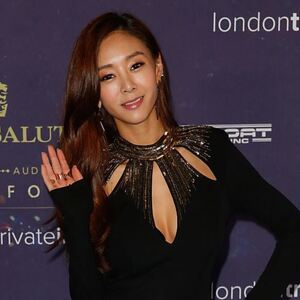