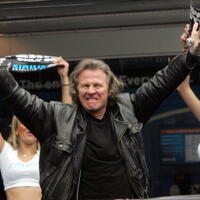 What is Fred Norris' net worth and salary?

Fred Norris is an American radio personality who serves as a staff member of "The Howard Stern Show." Fred Norris has a net worth of $20 million. His annual salary is $6 million. Other than Stern himself, he is the longest-tenured member of the program. Beyond radio, Norris has had a number of small parts on television and in the movies, with credits including "Cruel Intentions" and "Law & Order: Special Victims Unit."

Fred Norris was born as Fred Leo Nukis in 1955 in Willimantic, Connecticut, and was brought up in Manchester. His parents, Valija and Henry, were immigrants from Latvia, and he has one older brother named Robert. By the time Norris was born, his parents were experiencing marital trouble, and when he was five, his alcoholic father left the home. Consequently, Norris spent much of his early childhood alone reading books, watching afternoon television, or taking long bike rides. When Norris was 13, his mother remarried to a man named Lewis, a maker of cabinets. Unlike Norris' biological father, Lewis treated his wife and the kids with respect.

While attending college in 1979, Norris worked the overnight shifts at WCCC-FM, a radio station in Hartford, Connecticut. It was there that he first met Howard Stern. Norris continued to work at WCCC after Stern left. Then, in 1981, he himself departed to take a job at WAQY-FM in Springfield, Massachusetts.

Upon emerging as a ratings success at WWDC in Washington, Stern used his status to persuade the station to hire his old friend Norris. It worked, as Norris became the producer of Stern's show in October of 1981. The next year, he moved with Stern to New York to work at WNBC. Norris has been a writer and producer on the show ever since, outlasting every other tenured staff member.

In the mid-80s, Norris moved again with Stern to WXRK, where they remained until 2005. During this period, "The Howard Stern Show" was syndicated to 60 radio markets, gaining an audience of 20 million listeners during its peak. From 1994 to 2001, it was the highest-rated morning radio show in the New York area. However, the program also attracted much controversy over the years for its frequently lewd material. Because of its explicit content, it has the distinction of being the most fined show in history, with a total of $2.5 million in fines issued by the Federal Communications Commission. 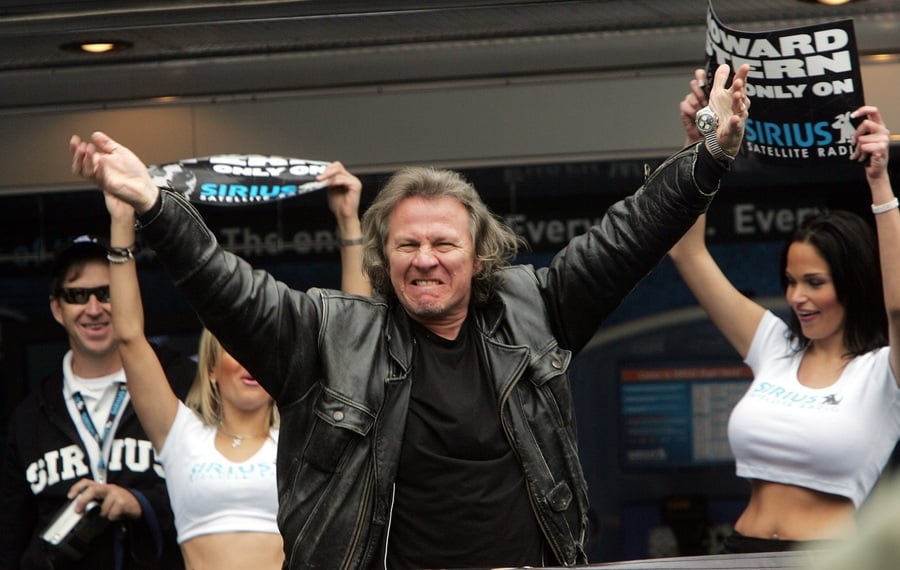 In addition to his radio career, Norris has appeared in small parts in film and on television. In 1997, he played a younger version of himself in the comedy "Private Parts," which was adapted from Howard Stern's semi-autobiographical book of the same name. Stern also starred in the film, which featured appearances by his radio show staff members Robin Quivers, Gary Dell'Abate, and Jackie Martling. Following this, Norris played a meter maid in the teenage romantic drama "Cruel Intentions," a modernized retelling of the 1782 novel "Les Liaisons dangereuses." The film starred Sarah Michelle Gellar, Selma Blair, Reese Witherspoon, and Ryan Phillippe. Later, on television, Norris played a head shop owner in a 2013 episode of NBC's "Law & Order: Special Victims Unit."

On the "Dial-A-Date" segment on "The Howard Stern Show," Norris met Allison Furman. The two married in 1994, and had a daughter named Tess in 2002. Norris resides in both New York City and in a house near the Hamptons in Amagansett.