What is Emily Bustamante's net worth?

Emily Bustamante is an American reality television star, stylist and fashion designer who has a net worth of $2 million. Emily Bustamante became famous in 2011 when she debuted as a castmember on the VH1 reality series "Love & Hip Hop."

Emily appeared on two seasons of "Love & Hip Hop" between 2011 and 2013. She has been in a relationship with rapper Fabolous since 2001. They two sons and a daughter. She also has a daughter from a prior relationship.

Emily's relationship with Fabolous is the reason she was cast on "Love & Hip Hop," a reality series that follows a group of women who are dating or are married to rappers and hip-hop producers. The first season premiered in March of 2011 and Emily's second and final season premiered in November of that same year. During her time on the show, Emily battled Fabolous' infidelity and his constant refusal to publicly acknowledge her as his girlfriend. 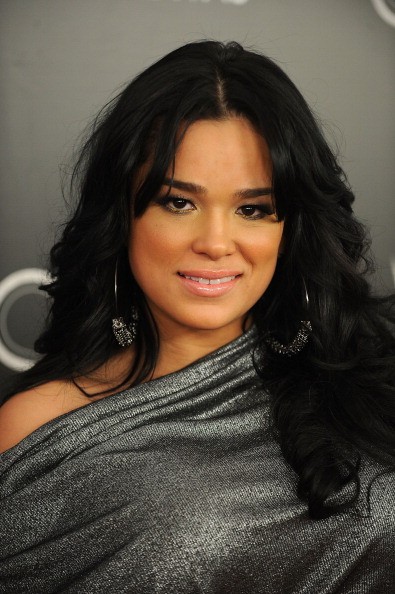 After not returning for a third season of "Love & Hip Hop," Emily appeared on two seasons of the spinoff show "Chrissy & Mr. Jones" which

Emily Bustamante was born on February 9, 1981 in New York City, New York. She grew up in Norfolk, Virginia. Her parents are Puerto Rican and Dominican.

Outside of reality TV, Emily has a fairly large social media following. She has nearly 3 million followers on Instagram alone. 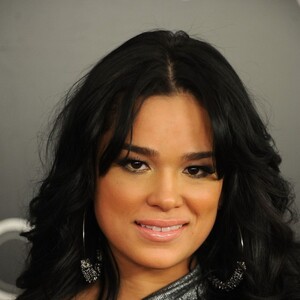