Elvis Duran Net Worth and Salary: Elvis Duran is an American radio DJ who is the host of Elvis Duran and the Morning Show in New York on Z100 and in syndication on Premiere Radio Networks. Elvis Duran has a net worth of $25 million dollars. Elvis Duran was born on August 5, 1964 in McKinney, Texas. Duran's radio career has spanned 30 years and has included both host and program director duties. Before his current job at Z100, Duran's previous radio jobs included a stint as an on-air personality at WIOQ in Philadelphia. He served as WIOQ's program director from May 1989 until just before he was fired in February 1990. In October 1991, Duran became both the program director and morning show host of KBTS (now KGSR) in Austin, Texas. He began hosting his daily radio show on New York's Z100 in April 1996. The show expanded to Sussex County NJ in 2004 and Y100/WHYI-FM in Miami/Ft. Lauderdale in 2006. Since then, the show has enjoyed much success resulting in a national deal in March 2009 with the country's leading radio syndication company, Premiere Networks, a subsidiary of Clear Channel. Duran's show is now heard live in almost 70 markets including New York, Philadelphia, Cleveland, Fort Myers, Syracuse, Des Moines, New Haven, and Richmond. 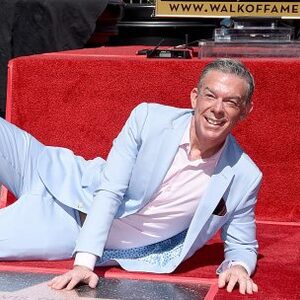