Ehren McGhehey net worth: Ehren McGhehey is an American daredevil and actor who has a net worth of $3.5 million dollars. Born in McMinnville, Oregon, Ehren McGhehey originally pursued a career in snowboarding, but after being injured, he was forced to shift his focus. He began working in a skate shop in Portland, Oregon and began shooting amateur videos of stunts and tricks that he designed in his spare time. 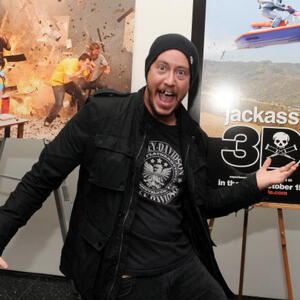