What is Drew Scott's net worth and salary?

Drew Scott is a Canadian actor, television host, producer and real estate investor who has a net worth of $100 million. Drew Scott was born Andrew Alfred Scott in Vancouver, British Columbia, Canada on April 28, 1978. His father, Jim Scott, worked in the film industry as an actor and assistant director. Drew and his twin brother, Jonathan Silver Scott, co-host and co-produce a variety of media projects. Jonathan and Drew have an older named brother J.D.. Both brothers are licensed real estate agents and Jonathan is a licensed contractor. Drew initially wanted to be an actor, Jonathan a magician.

They began flipping houses in high school with the help of their older brother and father (who built the family home by hand). They were able to get started thanks largely to a Canadian legal loophole that allowed people with no credit and little cash to takeover someone else's mortgage with personally guaranteeing the loan. They reportedly made $50,000 after their first flip and were addicted from that point on.

In 2004, the brothers co-founded Scott Real Estate Inc., a company they hoped customers would use as a one-stop-shop for their buying, selling and renovation real estate needs. By 2008, the company had over a dozen employees.

Drew, who still held childhood dreams of being an actor, began meeting with production companies to pitch real estate-based reality shows. An early concept was an American Idol-like real estate competition show. He eventually found success with a production company called Cineflix which wanted to pair Drew with a female co-host on a show called My Dream Home. When Cineflix discovered that Drew had a twin brother, the show concept was shifted and Property Brothers was born.

HGTV came on board with Property Brothers after viewing a sizzle reel and subsequently ordered a pilot which was extremely well-received. Property Brothers premiered on January 4, 2011. Within three week's of the show's American debut on HGTV, the network's ratings increased 77%. The show follows the brothers as they help home buyers purchase a fixer-upper, then perform the renovations.

As of this writing, the show has spawned SIX spinoffs. 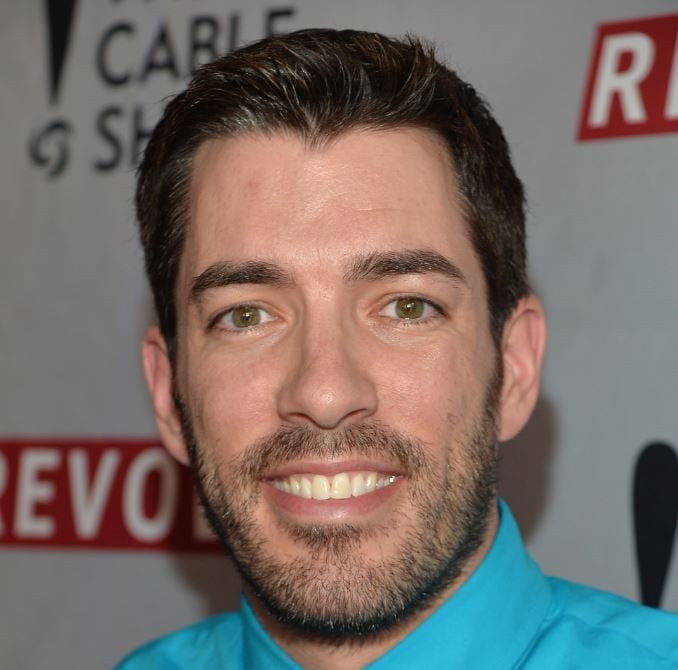 In 2010, before their show premiered, the duo founded Scott Brothers Entertainment. Over the years the company has produced a number of reality programs for television, film and the web.

In March 2017, Jonathan and Drew founded Scott Brothers Global. In 2019, the company acquired the IP rights to Property Brothers from Cineflix. The deal allowed the brothers to control and produce al future versions of the show. Cineflix maintained worldwide distribution rights as well as a profit participation stake going forward.

Today they operate a growing empire under the Scott Brothers Global umbrella. In 2015 they founded an outdoor furniture brand called Scott Living in conjunction with QVC. In 2016 the company reportedly generated $100 million in revenue. In 2017 they expanded to indoor furniture, fabrics, home decor and more. Their products are sold in Bed Bath & Beyond, Costco, Hobby Lobby, Lowe's and more. According to an interview with the brothers in Entrepreneur magazine in 2018, their combined businesses generate $500 million in revenue per year. This number was not confirmed, but surely the empire is quite successful.

In 2018 they launched a consumer-facing design platform called Casaza. They reportedly invested $2.5 million to launch the e-commerce site.

They also host an annual cruise for fans called Sailing with the Scotts where attendees visit design workshops while also performing karaoke and drinking with the brothers.

Summary: Drew Scott is a Canadian real estate investor, entrepreneur, reality star and actor who has a net worth of $100 million. Drew and his twin brother Jonathan are best-known as the co-hosts of the HGTV reality show Property Brothers. Today they sit atop a television and retail empire through the company Scott Brothers Global which generates a reported $500 million in revenue per year. 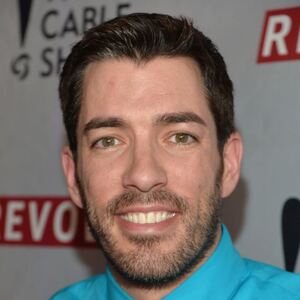