How much is Dr. Laura Schlessinger Worth?

Dr. Laura Schlessinger Net Worth and salary: Dr. Laura Schlessinger is an American talk radio host, socially conservative commentator, and author who has a net worth of $50 million. Laura Schlessinger was born on January 16, 1947 in Brooklyn, New York, and raised in Brooklyn and on Long Island where she attended Westbury High School and Jericho High School. She received a bachelor's degree from Stony Brook University. She attended Columbia University for graduate studies and earned a master's and Ph.D. in physiology in 1974. After she began dispensing personal advice on the radio, she opened up a part-time practice as a marriage and family counselor. Schlessinger's first appearance on radio was in 1975 when she called into a KABC show hosted by Bill Ballance. Impressed by her quick wit and sense of humor, Ballance began featuring her in a weekly segment. Schlessinger's stint on Ballance's show led to her own shows on a series of small radio stations. By 1979 she was on the air Sunday evenings from 9:00 to midnight on KWIZ in Santa Ana, California. In 1994 her radio show went into national syndication she concentrated her efforts on the daily The Dr. Laura Program, and on authoring self-help books. The books Ten Stupid Things Women Do to Mess Up Their Lives, and The Proper Care and Feeding of Husbands are among her bestselling works. A short-lived television talk show hosted by Schlessinger was launched in 2000. In August 2010, she announced that she would end her syndicated radio show in December 2010.

What is Dr. Laura Schlessinger's salary? $15 million per year 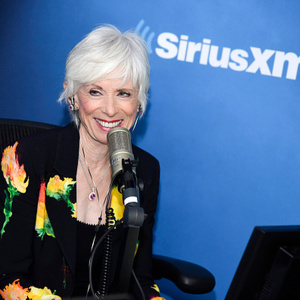