What is Dr. Drew Pinsky's Net Worth and Salary?

Dr. Drew Pinsky is an American internist, addiction specialist, radio/television personality, and talk show host who has a net worth of $25 million. Despite being a qualified addiction medicine specialist, Dr. Drew is perhaps best known for his roles in various television and radio productions. These include the radio talk show "Loveline" and TV shows like "Dr. Drew on Call," "Lifechangers," "Celebrity Rehab with Dr. Drew," and "Sex Rehab with Dr. Drew." He also hosts several podcasts.

In terms of his actual medical qualifications, Dr. Pinsky is a former staff member who worked in Las Encinas Hospital. He served in the Department of Chemical Dependency, in Las Encinas, and he also took a similar role in the Huntington Memorial Hospital. Today, he operates a private internal medicine practice in South Pasadena.

David Drew Pinsky was born on September 4th of 1958 in Pasadena, California. David was raised in a Jewish family, as his father was a Jew whose parents had initially emigrated from Ukraine. His mother came from an affluent family in Philadelphia, and she was once a singer and an actress. Despite his Jewish upbringing, Dr. Drew later stated that he had largely abandoned most Jewish practices. That being said, he still identifies as a Jew and is interested in the religion from a philosophical standpoint.

After graduating from high school, David attended Amherst College and majored in biology. After graduating from Amherst in 1980, Pinsky went on to earn his M.D. at the University of Southern California School of Medicine. After leaving this institution in 1984, he served his residency in internal medicine at the USC County Hospital and eventually became chief resident at Huntington Memorial Hospital in Pasadena. Following this early period, David went into private practice.

Dr. Drew's entertainment career began while he was still a medical student. In 1984, he started answering listener questions on a radio show called "Ask a Surgeon." This show eventually merged with "Loveline," which was then hosted by both Jim Trenton and Drew Pinsky. In 1995, "Loveline" was nationally syndicated, and a TV version on MTV soon followed. While the TV show only lasted four years, the radio version continued until 2016. In 2007, another nationally syndicated radio show called "Dr. Drew Live" was launched. This show was ultimately canceled a year later. A more successful radio show called "Dr. Drew Midday Live with Mike Catherwood" was launched in 2015.

In terms of television, Dr. Drew's first appearance dates all the way back to 1984 as a contestant on "Wheel of Fortune." Another early appearance came with the first season of "Big Brother" in 2000, on which he served as a "health and human relations expert." He first started hosting shows like "Strictly Sex with Dr. Drew," "Strictly Dr. Drew," and "Celebrity Rehab with Dr. Drew" during the mid to late 2000s.

Spinoffs like "Sex Rehab with Dr. Drew" soon followed. He is also a frequent guest on various TV shows, often giving his advice on celebrities and their substance abuse issues. In 2011, he started hosting "Dr. Drew On Call," another TV show. Outside of these roles, Dr. Drew has appeared (or voiced characters) in a wide range of other shows. These include "Family Guy," "Dawson's Creek," "Robot Chicken," "Code Monkeys," and many others. He also appeared in films like "New York Minute" and "Wild Hogs." 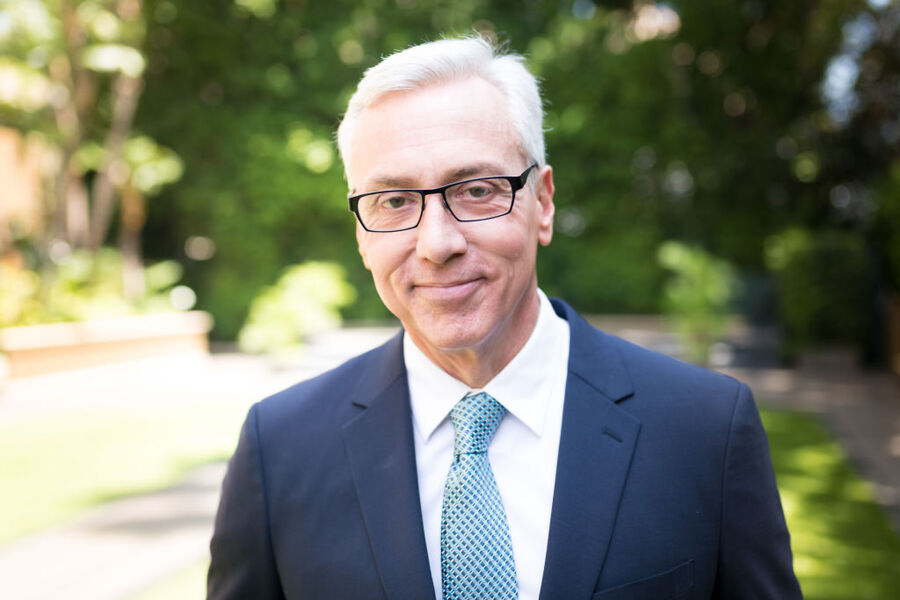 Pinsky married a woman named Susan Sailer in 1991. In 1992, the pair welcomed triplets into the world.

In 2013, Drew publicly announced that he had successfully recovered from prostate cancer. He underwent surgery that year, and the procedure was a success. Because of this, he did not have to go through chemotherapy or radiation treatment of any kind.

In 2020, it was reported that Dr. Drew Pinsky was one of the many people who had contracted Covid-19 during the pandemic. Somewhat ironically, he had previously referred to the virus as a "press-induced panic." Despite suffering from what he described as "strong symptoms," he eventually announced that he was recovering well.

In January of 2019, it was reported that Dr. Drew was trying to sell a Manhattan Pied-a-Terre. He had purchased the top-floor condo six years prior in 2013 for $1.5 million. Pinsky put the residence on the housing market with an asking price of $1.9 million, hoping to take home a substantial profit. The penthouse sits at the top of the prestigious Princeton House, which is located on New York's Upper West Side. Spanning about 1,000 square feet of living space, the condo offers excellent views of the Hudson River. The two bathrooms feature travertine marble.

The building itself provides many amenities, including housekeeping, 24/7 concierge service, fitness rooms, and a roof deck. Months later in May of 2019, Dr. Drew put the home on the rental market in the face of limited offers. Prospective new tenants were asked to pay $5,900 per month in order to call the Penthouse home. The residence also stayed on the real estate market during this time, but with a reduced price of about $1.8 million.

In addition, Pinsky owns multiple properties in California. These include an oceanfront condo in Laguna Beach and a longtime home in Pasadena. The latter residence is a Tudor style mansion that he has owned since the 90s, and it overlooks the fairways of the Annandale Golf Club. 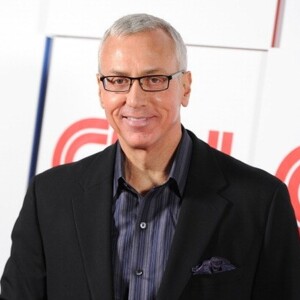