What was Don Imus' net worth and salary?

Don Imus was an American radio host, writer, photographer and philanthropist who had a net worth of $75 million at the time of his death. Don Imus was a fixture of New York and national radio from 1977 to 2018. Unfortunately Don Imus died on December 27, 2019 at the age of 79.

He was born John Donald Imus, Jr. in Riverside, California on July 23, 1940. His family was wealthy. His family owned a lucrative 35,000-acre ranch in Arizona called The Willows. He had a younger brother named Fred Imus (1942 – 2011) who would later be a character on Don's radio show.

Don dropped out of high school in 1957 and joined the US Marine Corps. He served for several years without deploying overseas and eventually left with an honorable discharge. After leaving the Marines he moved to San Bernadino, California where he got a job as a window dresser. After getting fired he moved to Hollywood to pursue a career as a songwriter with younger brother Fred. They were not successful and at one point homeless, sleeping on the streets. He had to hitchhike back to Arizona where he got a job as a brakeman on a railroad and as a miner.

In 1966 Don enrolled at the Don Martin School of Radio and Television Arts and Sciences back in Hollywood. He soon won a talent contest at Johnny Otis's nightclub and then finally began working as singer-songwriter.

In 1968 he started as a radio disc jockey in Palmdale, California. He was fired from a station in Stockton, California after a short period and then moved to KXOA in Sacramento. Here he became famous for prank calling a local McDonald's and convincing them to deliver 1,200 burgers to a local National Guard unit. This prank call caused the FCC to issue a rule forcing DJs to identify themselves when making prank calls going forward.

In 1970 he left Sacramento for KXOA in Cleveland where he was given an annual salary of $50,000. That's the same as earning $330,000 today, after adjusting for inflation.

In 1971, just three years into his DJing career, Imus was given a morning show at WNBC in New York City. The job paid $100,000 per year. That's around $660,000 per year in today's dollars. Around this time he also began performing standup comedy and could command as much as $10,000 for a single show. Also during this time he was struggling greatly with alcohol and drugs which caused him to miss 100 days of work in 1973. During his hiatus WNBC reformatted and Imus was forced to move back to Cleveland where he worked afternoons. 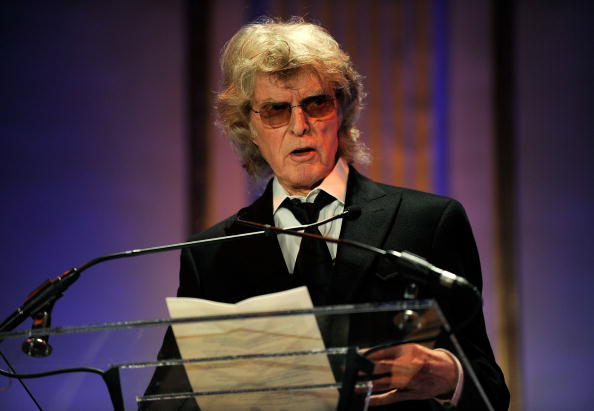 In 1979, Imus returned to WNBC for the 5:30 am time slot. In 1981 he signed a five-year contract that paid $500,000 per year. That's the same as $1.4 million in today's dollars. Howard Stern famously joined WNBC in 1982 which set off a longstanding feud which is portrayed in Stern's biographical movie "Private Parts".

In 1988, WNBC was sold and the station changed to a sports format. Every on air personality except Imus and his crew, was fired. Between 1988 and 2007, Imus' WFAN show was syndicated nationally. Beginning in 1996, the show was simulcast on MSNBC.

From 2007 to 2018 his show aired on WABC via Cumulus Media. At the peak of his career, with all sources of syndication income, Don Imus' salary easily topped $20 million. He stepped down from the show in 2018, roughly a year before his contract was up and his planned retirement, as Cumulus was navigating Chapter 11 bankruptcy. He was reportedly asked to stepped down and agreed because he thought Cumulus' intentions were good. He also generously covered the salaries of his staff through the year until the contract would have expired.

He won four Marconi Awards and inducted into the National Radio Hall of Fame in 1989.

During his career, Imus raised and donated hundreds of millions of dollars to various charities. He almost single-highhandedly raised more than $60 million for a Texas rehabilitation facility for wounded veterans.

In 1999 he founded a 4,000-acre ranch called Imus Ranch in New Mexico. The ranch supported children with cancer and the siblings of SIDS victims. He sold the ranch in 2018 for $12.5 million. All proceeds went to children's charities.

Over the course of his life, Don Imus acquired a number of highly valuable properties around the country. In 1997, he spent $4.6 million for a four-acre oceanfront home in Westport, Connecticut. He sold this house in 2013 for $14.4 million, a record for the area.

In October 2013, Imus spent an undisclosed amount to buy a 160-acre ranch with mansion in Brenham, Texas.

In 2016 he listed his longtime Manhattan penthouse for $17 million. For $19 million, a buyer could also own a smaller guest apartment in the same building. He eventually found a buyer for the penthouse for $11 million. 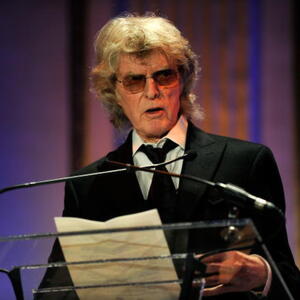