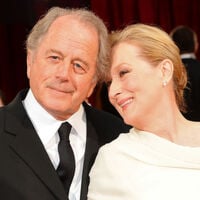 What Is Don Gummer's Net Worth?

Don Gummer is an American sculptor who has a net worth of $160 million. Though it should be noted that the vast majority of his net worth is attributed to his wife of many years, actress Meryl Streep. As a sculptor, Don Gummer has earned praise for his work with table top and wall-mounted pieces as well as his large free-standing works. Many of his free-standing works were made of bronze, and in the '90s, he began adding materials such as stained glass and aluminum. Since his first solo showing in 1973, Don's works have been featured at more than two dozen solo shows at galleries and museums around the Midwest and East Coast. His work has also been exhibited in group shows. Art critic Irving Sandler stated that Gummer's works "give postmodern life to classic principles of abstract composition."

Don Gummer was born Donald James Gummer on December 12, 1946, in Louisville, Kentucky. He grew up in Indiana with mother Dorothy Ann, father William, and brothers Mark, William, Richard, Jack, and Steven. Don attended Ben Davis High School in Indianapolis, and from 1964 to 1966, he studied at the Herron School of Art. Gummer attended Boston's School of the Museum of Fine Arts from 1966 to 1970, then he earned a Bachelor of Fine Arts and a Master of Fine Arts from the Yale School of Art, where he studied with sculptor/abstract artist David von Schlegell. 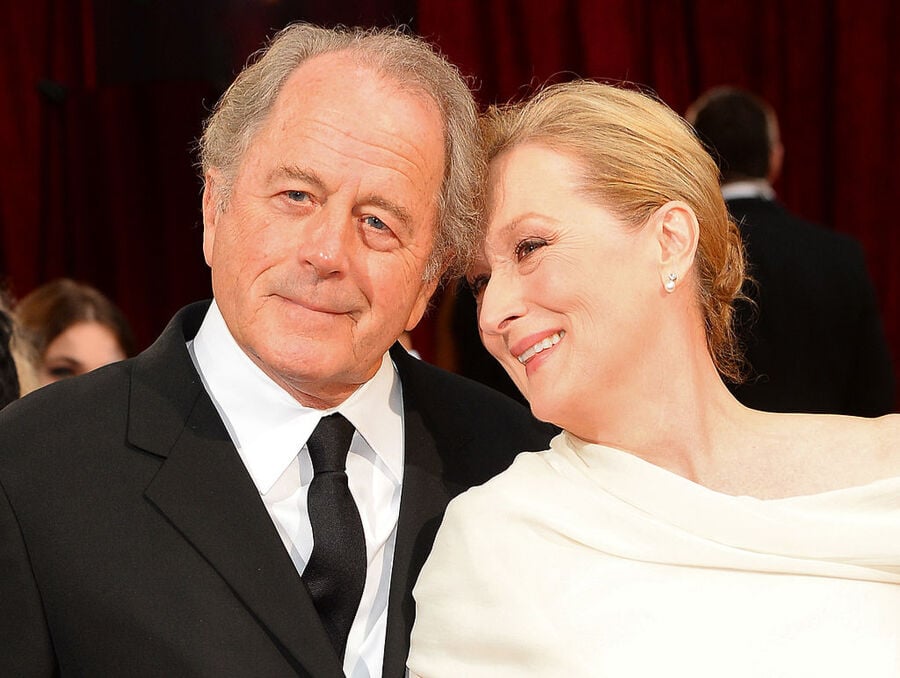 Don's first solo show took place in 1973, and his work has gone on to be featured in numerous solo exhibitions in museums and galleries such as Artists Space in New York City, Daniel Weinberg Gallery in Santa Monica, California, Kitakyushu International Center in Japan, and the Butler Institute of American Art in Youngstown, Ohio. His "Fountain for Villa Astaldi" is located in Rome, Italy, and his work was been exhibited at Rome's Galleria delle Esposizioni Benucci. Gummer's work has also been featured in several group exhibitions, including "Eight Sculptors" at Albright Knox Gallery (Buffalo, New York), "Art in Our Time" at H.H.K. Foundation for Contemporary Art (Milwaukee, Wisconsin), and "A Sculpture on the Wall" at the Aldrich Museum of Contemporary Art (Ridgefield, Connecticut). His commissioned works include "Primary Compass" at the Butler Institute of American Art, and his sculpture "The Optimist" was placed at the Preston Arts Center entrance in Henderson, Kentucky. The city of Indianapolis commissioned a 25-foot tall stained glass and stainless steel sculpture called "Southern Circle," which weighs approximately 20,000 pounds. 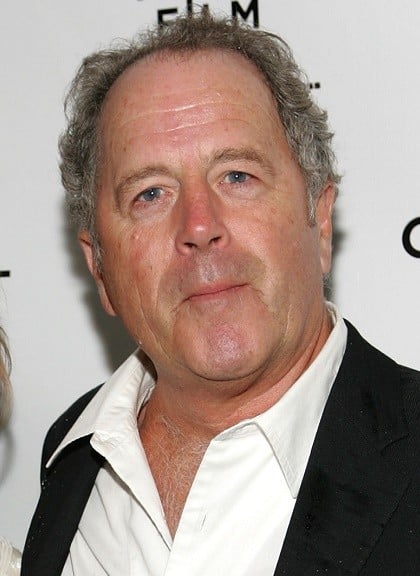 On September 30, 1978, Gummer wed actress Meryl Streep, and the couple has welcomed four children together. Their daughters, Grace Gummer, Louisa, and Mamie Gummer, followed in Streep's footsteps and became actresses, and their son, Henry, is a musician. Grace is married to Grammy-winning record producer/DJ Mark Ronson.

Don and Meryl are passionate about philanthropy and have donated to many arts organizations and schools, such as the Silver Mountain Arts Foundation and Harlem's Opus School.

In December 2017, they spent $3.6 million on a mid-century-modern home in Pasadena, California. Finally, they also own a 90-acre country home in Salisbury, Connecticut.