Zhang Yimou Net Worth: Zhang Yimou is a Chinese film director, producer and former cinematographer who has a net worth of $70 million. Belonging to the 5th Generation of Chinese filmmakers, he is an Award-winning director who is considered to be both highest paid and most acclaimed among his Chinese colleagues.

Zhang Yimou was born on November 14, 1951 in Xi'an, Shaanxi, China. He is probably most famous for directing films like Hero and House of Flying Daggers. As a director, Zhang has released over 20 films since debuting with 1987's Red Sorghum. He was also chosen to direct the closing ceremony of the 2008 Beijing summer Olympics. In late 2013, Zhang made headlines around the world when he admitted that he and his wife had potentially violated China's one-child policy. The Associated Press reported that Zhang had fathered seven children with four different women. The South China Morning Post reported that based on Zhang's estimated annual earnings of $14 million he could face a penalty of $40 million for the violation. 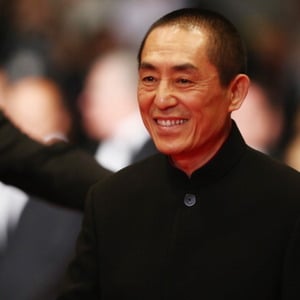