What is Woody Allen's Net Worth and Salary?

Woody Allen is a famous American screenwriter, film director, actor, comedian, musician, and playwright who has a net worth of $140 million. He is best known for his screwball and somewhat zany romantic comedies. He has received 24 Oscar nominations and won four times (three as a writer, one as a director). His work has also been recognized in Europe where he has won awards for his screenplays and his films in Spain and France. Allen Allen has also written four books and is an accomplished jazz clarinetist.

Heywood "Woody" Allen (born Allan Stewart Konigsberg) was born in Brooklyn, New York on December 1, 1935. His mother, Nettie, was a bookkeeper at her family's delicatessen, and his father, Martin, was a jewelry engraver and waiter. His family is Jewish, and his grandparents immigrated from Austria and Lithuania. He legally changed his name to Heywood Allen when he was 17, and then began calling himself "Woody". He attended New York University, where he studied communication and film, but dropped out after he failed a class called "Motion Picture Production". He also spent a semester at City College of New York in 1954 where he studied film.

Allen got his start in show business while still very young when he began writing jokes for an early talkfest on TV called "The Herb Shriner Show". Shortly thereafter, he became a scriptwriter for Ed Sullivan, "The Tonight Show" (before Johnny Carson) and Sid Caesar. He also wrote for "Candid Camera". In 1961, Allen decided to become a stand-up comic and performed before small audiences at clubs in the Greenwich Village section of Manhattan. He even released three comedy albums in the 1960s, and earned a Grammy nomination for his comedy album "Woody Allen" (1964). His next career move took him uptown to Broadway where he wrote such plays as "Don't Drink The Water" (1966) and "Play It Again, Sam" (1969), both of which enjoyed successful runs and were well-received by the theater-going public.

Allen's first film was "What's New, Pussycat?" (1965), which he wrote the screenplay for. He reportedly felt disappointed with the final product, which is why he went on to direct every subsequent film he wrote, except for the film adaptation of "Play It Again, Sam" (1972). His first time directing a film was for the movie "What's Up, Tiger Lily?" (1966), which he co-wrote with Mickey Rose. In addition to his work directing, producing, and writing, Allen has also worked as an actor in many of his films, such as "Take the Money and Run" (1969).

Allen has more than 75 writing credits to his name in addition to over 50 directing credits and nearly 50 acting credits. His film "Annie Hall" is widely considered one of his best, and it starred him alongside Diane Keaton, one of his frequent collaborators. The film won four Academy Awards: Best Picture, Best Director, Best Original Screenplay, and Best Actress for Keaton. Other films he is known for include "Manhattan" (1979), "Hannah and Her Sisters" (1986), "Crimes and Misdemeanors" (1989), "Match Point" (2005), and "Midnight in Paris" (2011). By his own account, in 2007 Allen himself described "Stardust Memories" (1980), "The Purple Rose of Cairo" (1985), and "Match Point" (2005) as his best films. In addition to the four Academy Awards he won for "Annie Hall", his other accolades and honors include nine British Academy Film Awards, the Golden Globe Cecil B. DeMille Award for Lifetime Achievement, and a Tony Award nomination.

As of June 2020, Allen has directed 49 feature films and one short film, and written or directed 14 theater productions. 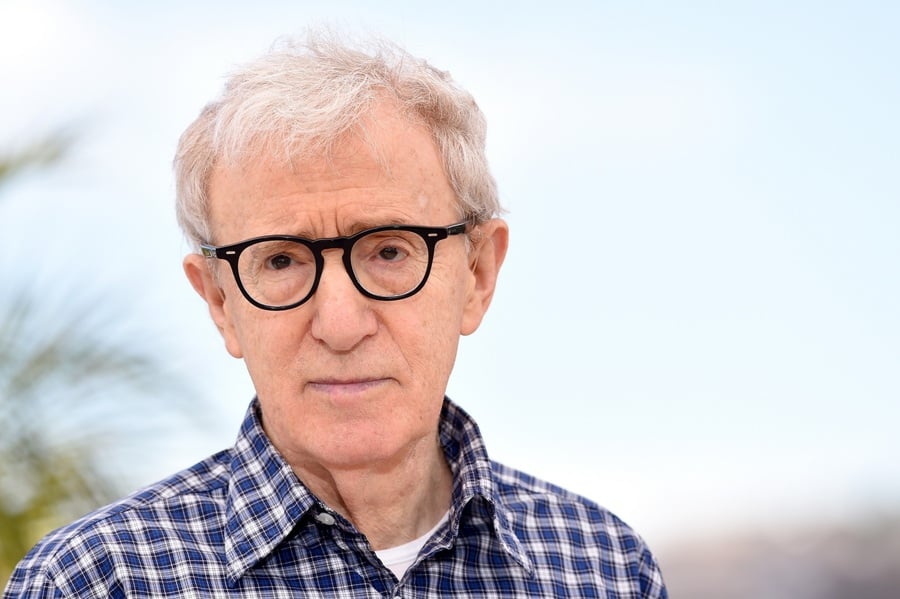 In addition to his work in the world of film and theater, Allen is also a published author. He has published the books "Getting Even" (1971), "Without Feathers" (1975), "Side Effects" (1980), "Mere Anarchy" (2007), "The Insanity Defense" (2007), and "Apropos of Nothing" (2020). Furthermore, he is a dedicated jazz fan, and plays the clarinet. He has played with the Preservation Hall Jazz Band for the soundtrack of his film "Sleeper", and also has his own New Orleans Jazz Band. With his band, he has played at the Carlyle Hotel in Manhattan, and gone on tours including stops at the Montreal International Jazz Festival.

Allen has been married three times. His first marriage was to Harlene Rosen, from 1956 to 1959. His second marriage was to Louise Lasser, from 1966 to 1970. His third marriage is to Soon-Yi Previn, from 2007 to the present as of June 2020. In addition to his marriages, he has also been in relationships with Stacey Nelkin, Diane Keaton, and Mia Farrow.

A large scandal in Allen's personal life concerned his relationship with Mia Farrow, and her adopted daughter Soon-Yi Previn. During the entire duration of their relationship, they maintained separate residences. When Allen and Farrow began a relationship in 1980, she already had seven children, including Previn. While they were together, Farrow adopted another baby girl, and then gave birth to Allen's son in 1987. Scandal erupted when Allen issued a statement in 1992 that stated he was in love with Previn, and subsequently went public with his relationship with her.

In 1999 Wood sold his longtime New York City duplex for $14 million. He then paid $26 million for a 4,000 square-foot town home on the Upper East Side that has a private courtyard and reportedly 10 rooms. 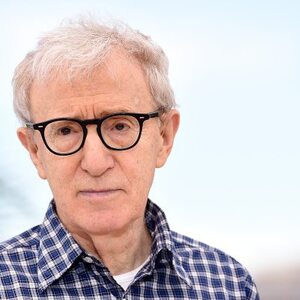