William Friedkin net worth: William Friedkin is an American film and television director, producer, and screenwriter who has a net worth of $70 million. William Friedkin was born in Chicago, Illinois in August 1935. He is associated with the New Hollywood movement that occurred in the 1970s. Friedkin started out with documentaries and moved on to feature films.

He directed the movies Good Times in 1967, The Birthday Party in 1968, The Night They Raided Minsky's in 1968, and The Boys in the Band in 1970. William Friedkin directed The French Connection in 1971 and won an Academy Award and a Golden Globe Award for Best Director. He also won a Golden Globe Award for Best Director for The Exorcist in 1973. Friedkin produced and directed the movie Sorcerer in 1977 and directed the film The Brink's Job in 1978. He also directed the films Cruising, Deal of the Century, To Live and Die in L.A., Rampage, The Guardian, Blue Chips, Jade, Rules of Engagement, The Hunted, Bug, Killer Joe, and The Devil and Father Amorth. William Friedkin was awarded a star on the Hollywood Walk of Fame in 1997 at 6925 Hollywood Blvd. 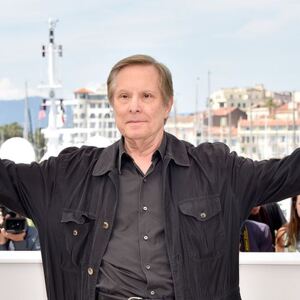