Patricia was once a Manhattan socialite, and was married to Wall Street mogul, Arthur Altschul (her third husband) in 1996; he passed away in 2002. In 2008, she purchased the Mikell House for $4.8 million, which is where she lives today.  Prior to moving back into his mother's home, Sudler lived in Los Angeles for 17 years, where he worked as an independent filmmaker, screenwriter, and documentarian. He has written and/or directed projects like Bubba & Ike, Dark Realm, and Torture TV. He is most widely recognized for his documentary, Ultrasuede: In Search of Halston, which had a moderately successful theatrical run in 2010. The film has been distributed worldwide, and can currently be seen on Showtime.  He is currently a member of the cast of the Bravo television series, Southern Charm. The show follows six wealthy socialites in Charleston, South Carolina, as they go about their daily lives. In addition to appearing on the show, Whitney Sudler Smith is also one of the executive producers. He is currently in a long-term relationship with German celebrity, Larissa Marolt. 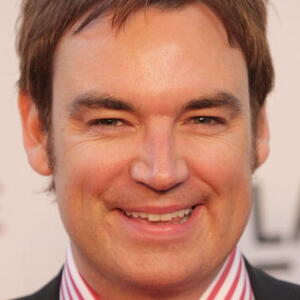