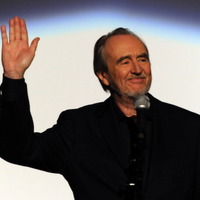 What was Wes Craven's Net Worth?

Wes Craven was an American film director, writer and producer who had a net worth of $40 million at the time of his death. Wes Craven was best known for his pioneering work in the horror genre. He directed such horror classics as "A Nightmare on Elm Street," "Scream," "The Last House on the Left," and "The Hills Have Eyes." Craven's other credits included the biographical drama "Music of the Heart" and the psychological thriller "Red Eye." Wes Craven died on August 30, 2015 at the age of 76 after suffering from brain cancer.

Wes Craven was born on August 2, 1939 in Cleveland, Ohio to Caroline and Paul, who raised him in a strict Baptist household. As a young adult, he moved to Illinois to attend Wheaton College, where he obtained a degree in English and psychology. Craven went on to earn his master's in philosophy and writing at Johns Hopkins University in Baltimore, Maryland.

Craven began his career in academia, teaching English at Westminster College in New Wilmington, Pennsylvania in the mid-60s. He also taught in the humanities at Clarkson College of Technology in Potsdam, New York, and was a teacher at Madrid-Washington High School in Madrid, New York. During his teaching years, Craven bought a used 16 mm film camera and started to make short films. Through his friend Steve Chapin, he subsequently landed a job in the film industry as a sound editor. Craven later broke into editing with the 1971 film "You've Got to Walk it Like You Talk it or You'll Lose That Beat." He also took work as a director of adult films.

Craven made his debut as a feature film director and screenwriter in 1972 with the horror film "The Last House on the Left." Based on Ingmar Bergman's Oscar-winning 1960 Swedish film "The Virgin Spring," the film was considered shocking for its violence, and was initially damaging to Craven's career. However, it later achieved a major cult following. Craven's second film, "The Hills Have Eyes," came out in 1977. The cannibal film cemented the director's reputation as a master of horror, launching a franchise and developing a devoted cult audience. Craven subsequently directed the slasher film "Deadly Blessing" and the superhero horror film "Swamp Thing." His next film, 1984's "A Nightmare on Elm Street," was perhaps the most famous and influential of his career. Starring Robert Englund as the disfigured, blade-wielding Freddy Krueger, the film was a massive box-office hit and a touchstone for future slasher films. Moreover, "A Nightmare on Elm Street" spawned a multimedia franchise including multiple sequels.

Following the phenomenon that was "A Nightmare on Elm Street," Craven directed "The Hills Have Eyes Part II," a sequel to his second film. He next directed "Deadly Friend," "The Serpent and the Rainbow," and "Shocker." Craven went on to have a surprise commercial hit with his horror comedy "The People Under the Stairs," released in 1991. This was followed by 1994's "New Nightmare," a meta-textual spin on the "A Nightmare on Elm Street" franchise, and 1995's "Vampire in Brooklyn," a horror comedy starring Eddie Murphy. Craven subsequently had one of his biggest successes with 1996's "Scream," which helped revitalize the flagging slasher genre. Grossing over $170 million on a budget of around $15 million, the hugely popular, satirical film spawned a franchise, including three sequels directed by Craven. The director closed out the 90s with his first film entirely outside the horror genre, the biographical drama "Music of the Heart," starring an Oscar-nominated Meryl Streep as violinist and educator Roberta Guaspari. 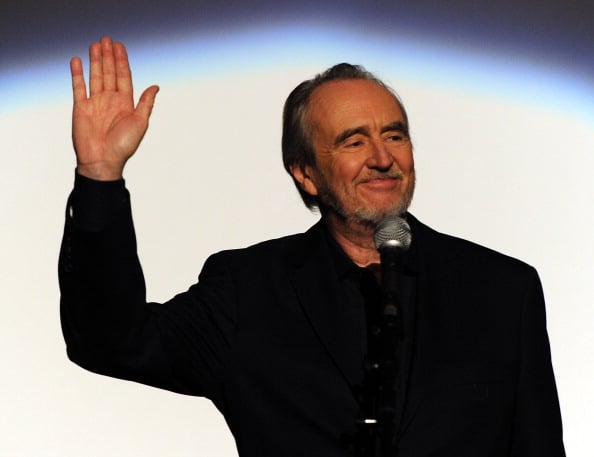 Craven kicked off the new millennium with "Scream 3." He subsequently directed the werewolf horror comedy "Cursed" and the psychological airplane thriller "Red Eye," both of which were released in 2005. Following another five-year break, Craven came out with the slasher film "My Soul to Take," his first film as director, writer, and producer since "New Nightmare" in 1994. The final feature film directed by Craven was "Scream 4," released in 2011.

Many of Craven's films are marked by disintegrating family structures, dreams that blur into reality, and self-referential black comedy. His works also often explore trauma and abusive family relationships, as in "The Hills Have Eyes" and "The People Under the Stairs," among other titles. Craven has cited numerous major filmmakers as formative influences on his work, including Ingmar Bergman, Federico Fellini, Jean Cocteau, Alfred Hitchcock, and Luis Buñuel.

Craven was married a total of three times. His first wife was Bonnie Broecker, to whom he was wed from 1964 until their divorce in 1969. The couple had two children: Jonathan, a writer and director, and Jessica, a former singer-songwriter. In 1984, Craven married his second wife, Mimi, who became an actress. They divorced in 1987. Later, in 2004, Craven wed Iya Labunka, who produced a number of his films.