What is Wes Anderson's Net Worth and Salary?

Wes Anderson is an American film director, screenwriter, and producer who has a net worth of $50 million. After announcing his presence in Hollywood with the film "Bottle Rocket," Anderson has gone on to become one of the most celebrated directors of the modern era. Wes is known for giving his films a distinctive aesthetic that makes them instantly recognizable. A tremendous emphasis is placed on a unique and flavorful art style, but these films also display common narrative themes and a recurring set of actors.

Critics often heap praise upon Anderson's films. Over the years, Anderson has been nominated for a number of Academy Awards. He is also the recipient of a Golden Globe Award and a BAFTA Award – both for "The Grand Budapest Hotel." In 2018, he won a Silver Bear for Best Director after the release of "Isle of Dogs." In 1998, Wes Anderson founded his own film production company called American Empirical Pictures.

Wesley Wales Anderson was born on May 1st of 1969 in Houston, Texas. Raised alongside two brothers, Wes watched his parents break up when he was eight years old. During his childhood, Anderson fell in love with filmmaking after using his father's Super 8 camera to create silent films. He initially saw himself becoming a scriptwriter, although he would eventually gravitate towards directing.

Five years after graduating from university, Anderson released his first feature film, "Bottle Rocket." Released in 1996, the film failed to make much of an impact at the box office, although it received strong reviews. The movie was based on a short film that Wes Anderson had created much earlier with Luke Wilson and Owen Wilson. He experienced much greater success with his next movie, "Rushmore." Starring Jason Schwartzman as an eccentric high school student, the film was widely celebrated by critics and grossed around $20 million at the box office. "Rushmore" also starred Bill Murray, and it reinvigorated his career. This would prove to be the beginning of a long partnership between Murray and Anderson.

"Rushmore" helped Wes win an Independent Spirit Award for Best Director, and "Bottle Rocket" was subsequently given a greater degree of exposure as a result. In 2001, Anderson released "The Royal Tenenbaums," a movie that featured a star-studded cast. Gene Hackman, Ben Stiller, Luke Wilson, and Gwyneth Paltrow all played major roles, and they helped propel the film to box office earnings of over $71 million. Critics also adored Anderson's latest effort – and it was nominated for an Academy Award. Today, "The Royal Tenenbaums" is widely considered to be one of the best films ever made.

In 2004, Anderson partnered with Bill Murray with the release of "The Life Aquatic with Steve Zissou." Heavily inspired by the exploits of Jacques Cousteau, the film strongly highlighted Wes' signature art style. Although the film has achieved cult status, Anderson failed to reach the same level of commercial and critical success that he had experienced with "The Royal Tenenbaums." Unfortunately, "The Darjeeling Limited" failed to make much of an impact either in 2007.

Over the next period, Wes decided to switch gears and create a stop-motion film called "Fantastic Mr. Fox." Released in 2009, this critically-acclaimed film featured voice work from acting greats such as George Clooney, Meryl Streep, and Willem Dafoe – along with many other "staples" from previous Wes Anderson films. Although "Fantastic Mr. Fox" was nominated for an Academy Award for Best Animated Feature, it was barely profitable in terms of box office earnings. 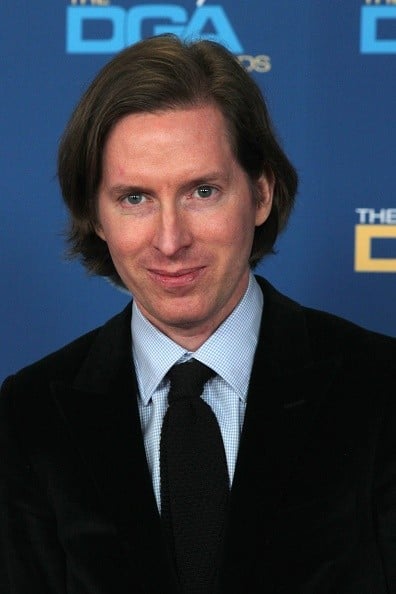 In 2012, Anderson released "Moonrise Kingdom," a film that debuted at the Cannes Film Festival. Bill Murray appeared in the film once again, but this time Anderson also brought in established actors like Edward Norton and Bruce Willis. Despite having a budget of only $16 million, the film managed to rake in over $68 million. This was Anderson's most commercially-successful film since "The Royal Tenenbaums."

After this success, Anderson decided to return to stop-motion films. He released "Isle of Dogs" in 2018, which earned over $64 million at the box office and was nominated for two Academy Awards. In 2018, reports suggested that Wes was working on a new film set in post-war France. It was later revealed that the title of this film was "The French Dispatch." Slated for release in 2020, the film was pulled from the schedule due to the Covid-19 pandemic. Outside of feature films, Anderson has released a number of shorts over the course of his career.

Wes Anderson is in a long-term relationship with a Lebanese writer, costume designer, and voice actress named Juman Malouf. In 2016, the couple welcomed their first child into the world. The family currently lives in Paris. 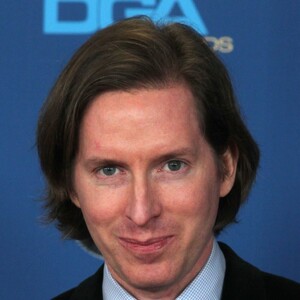