The Wachowskis Net Worth

in Richest Celebrities › Directors
The Wachowskis Net Worth:
$250 Million

What is The Wachowskis' Net Worth?

They are the creative minds behind one of the most imaginative and influential film series in Hollywood, The Matrix. The first Matrix installment was released in 1999, three years after they made their directing debut with the 1996 thriller Bound. The Matrix was their second theatrical film release. The movie earned more than $465 million at the global box office and scored the siblings a Saturn Award for Best Director. Upon its release on DVD, The Matrix quickly became the highest-grossing DVD in history up to that point. It was released around the time when most households were getting their first DVD players and The Matrix was considered essential to own. As of this writing the DVD version has generated nearly $400 million. Video game versions of the movie were also released. The 2003 video game "Enter the Matrix" sold over 5 million copies.

Next, the duo saw the release of the two sequels The Matrix Reloaded and The Matrix Revolutions (both in 2003). Those sequels would earn $740 million and $430 million, respectively.

In 2005, they wrote and produced sci-fi action movie, V for Vendetta, and three years later they completed the family, action film, Speed Racer. Their most recent release is Cloud Atlas, a feature movie based on the novel of the same name by David Mitchell, which was released on October 26, 2012. 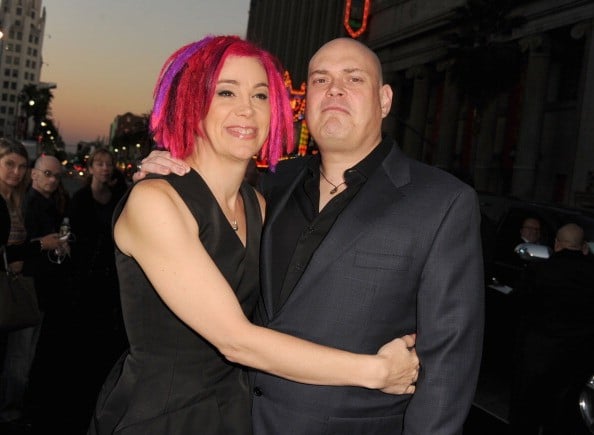 Larry was married to Thea Bloom from 1993 to 2002. She then began dating Karin Winslow.

In the mid-2000s reports popped up that claimed Larry was transitioning to a woman. In 2008, around the time they completed work on Speed Racer, Larry completed her transition and announced she would be known as Lana from then on. Lana and Karin Winslow married in 2009.

Andy Wachowski married Alisa Blasingame in 1991. It's unclear when that relationship ended but in 2016 Andy confirmed publicly for the first time that he had a boyfriend named Mickey Ray Mahoney and that SHE was now living as a woman who would be referred to as Lilly. 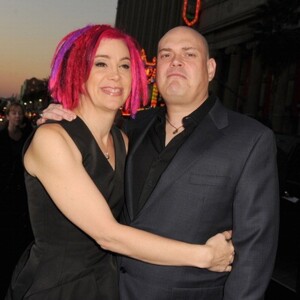