Troy Miller net worth: Troy Miller is an American film producer, director, and screenwriter who has a net worth of $5 million. He is best known for his work in comedy and being nominated for 15 Emmy Awards. 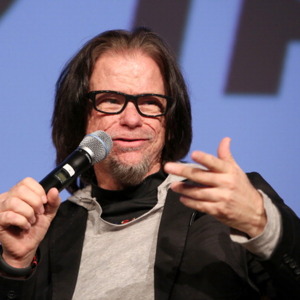