Tony Scott net worth: Tony Scott was an English film director and producer who had a net worth of $200 million at the time of his death in 2012. Tony Scott earned his net worth by directing many successful Hollywood blockbuster films such as Top Gun, Beverly Hills Cop II, Days of Thunder, Man on Fire and The Taking of Pelham 123. He was born in North Shields, Tyne and Wear, England and was the younger brother of fellow director Ridley Scott. In addition to their film careers, Tony and Ridley Scott founded RSA Films, one of the biggest commercial, music video and television production companies in Hollywood. Tony and Ridley produced several CBS television shows including The Good Wife, Numb3rs, and Coma. On August 19th 2012, Tony Scott committed suicide by jumping off a bridge in Long Beach California. He had recently been diagnosed with an inoperable brain tumor.

Real estate: Tony and his wife Donna put together a mini real estate empire during their marriage. To this day Donna owns an $8 million mansion in a gated community in the San Fernando Valley area of Los Angeles. She also own not one, BUT TWO mansions in the gated Malibu Colony community where homes regularly sell for $50+ million. Finally, Donna still owns the couple's $20 million Beverly Hills estate which she previously tried to sell. In total, we estimate that the Scott family owns at least $130 million worth of real estate. 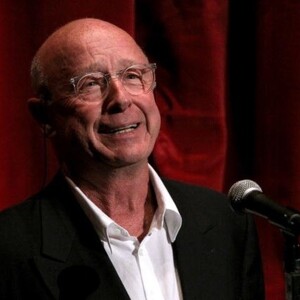