Tony Kaye net worth: Tony Kaye is a British film, music video, and advertisement director who has a net worth of $3 million. Tony Kaye was born in London, England, United Kingdom in July 1952. He first directed the video short Roger Waters: What God Wants, part 1 in 1992 and the short Roger Waters: Three Wishes in 1993. Kaye directed the video short Soul Asylum: Runaway Train in 1993. He directed the feature film American History X in 1998 after directing the TV series Tony Kaye's Documentary in 1995. He directed the music videos/video shorts Red Hot Chili Peppers: Dani California in 2006 and Johnny Cash: God's Gonna Cut You down in 2006. Tony Kaye has also directed the films Lobby Lobster in 2007, Black Water Transit in 2009, and Detachment in 2011. He won a Grammy Award in 2008 for Best Short Form Music Video for Johnny Cash: God's Gonna Cut You Down. 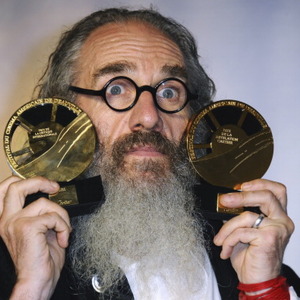