Ackerley has also directed for the TV series Playhouse Presents, Da Vinci's Demons, and American Odyssey and for the short Yussef Is Complicated. He has worked as a floor runner and other miscellaneous crew positions and produced the films I, Tonya in 2017 and Terminal in 2018. In 2017 he was nominated for two Gotham Awards for I, Tonya. Tom Ackerley married Margot Robbie in 2016. 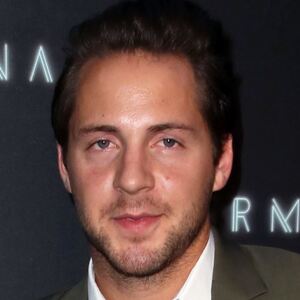