What is Todd Phillips' net worth and earnings?

Todd Phillips is an American film director, screenwriter, producer and actor who has a net worth of $200 million. He is best-known for movies like "Joker", "Old School" and "The Hangover" franchise.

Todd Phillips was born and raised in New York. He attended NYU Film School but dropped out before graduating to focus on his own film documentary projects. One of his first major projects was a feature length documentary called "Hated: GG Allin and the Murder Junkies" which chronicled the life and death of controversial punk rocker GG Allin. His next project was a documentary called "Frat House", which earned a premiere at the 1998 Sundance Film Festival. His next project was a documentary about fans of the band Phish called "Bittersweet Motel".

While at Sundance promoting "Frat House", Todd met and befriended director/writer/producer Ivan Reitman. Reitman encouraged Phillips to write a comedy. The result was 2000's "Road Trip" which was a sleeper hit that became a cult classic (as did the eventual sequel, Euro Trip).

Todd Phillips became a major Hollywood force thanks to 2003's "Old School" which was a massive box office and DVD success around the globe. This was also Todd's first time serving as producer. He followed up with 2004's "Starsky & Hutch" and 2006s "School for Scoundrels".

In 2007, Todd began working on a script titled "What Happens in Vegas" which eventually was re-worked as "The Hangover". He took the project to Warner Brothers, where he had a first-look deal, and was approved to make the film with a budget of $35 million. Todd wanted to make the movie R rated. Warner Brothers agreed but insisted that the movie have star power to sell tickets. Several A-list stars were approached and declined so Todd pitched Warner Brothers on four relatively unknown stars: Bradley Cooper, Zach Galifianakis, Ed Helms and Justin Bartha. Warner Brothers was stunned and wiggled to get out of the project but Todd held steady. Phillips believed so strongly in his script and cast that he agreed to forfeit his $6.5 million director's salary in exchange for 16% of the film's gross. 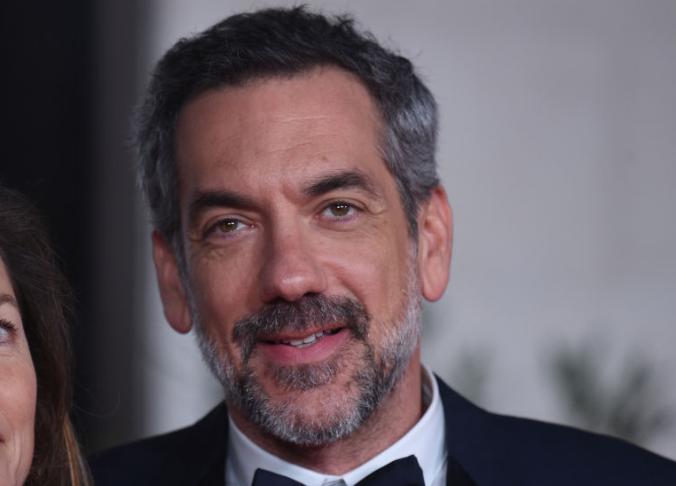 The Hangover went on to earn more than $500 million at the global box office. When it was all said and done. Todd earned $70-80 million off the first movie from all income streams.

He negotiated a similar pay structure for the two sequels, which allowed him to earn a total of $150 million from the trilogy.

Todd and his Joker star Joaquin Phoenix both accepted low up-front salaries for their work on the dark drama. Joker went on to earn more than $1 billion in revenue and $500 million in profits at the global box office, becoming the most-profitable R-rated movie of all time. As a result, Todd is expected to earn $100 million when all income sources are counted.

In 2010 Todd paid $9 million for an oceanfront home in Malibu. The seller was producer Ryan Kavanaugh. In 2013 Todd listed this home for sale for a shade under $9 million. It's unclear if he ever found a buyer or continues to own this property.

In 2012 Todd paid $17.25 million for the double-lot home of Paradigm talent agency founder, Sam Gores. Todd listed this home for sale in July 2021 for $34.5 million. Exactly double what he paid. 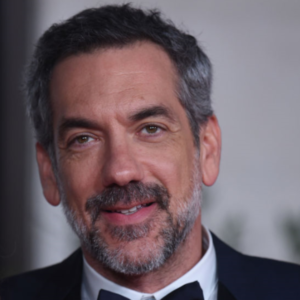