He studied at the Alexander Ostrovsky Theatrical and Artistic Institute and graduated in 1987. He spent some time serving in the Soviet Army before becoming a director for the Bank Imperial's World History commercials in 1992. He later established Bazelev's Group which hosted film production, marketing and distribution. Bekmambetov has worked on over sixteen notable fins and three music videos. 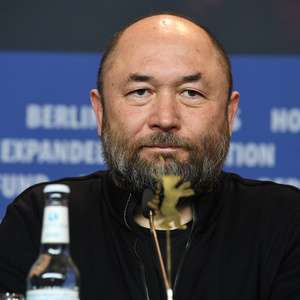