Timothy DeLaGhetto Net Worth: Timothy DeLaGhetto is a producer, rapper, songwriter, and actor who has a net worth of $5 million. DeLaGhetto first became famous thanks to his many YouTube video productions of skits and parodies and his vlog, music, and style channels. He has more than four million subscribers on his main You Tube channel, and as of this writing, his videos have been viewed over 800 million times.

Early Life: Timothy DeLaGhetto was born Tim Chantarangsu on March 6, 1986, in Billings, Montana. Timothy's parents are of Thai heritage, and he grew up in Long Beach, California. When DeLaGhetto was 9 years old, the family moved to Paramount, California, and his parents opened a restaurant called Thai Smile. Timothy attended Paramount High School, then he enrolled at California State University, Long Beach, but he dropped out to pursue a career in entertainment. He worked at California Pizza Kitchen in Long Beach, but he was fired in 2011 after he tweeted that the company's new uniforms were "lame." When DeLaGhetto was a child, he modeled his future business plan after Will Smith, calling it the "Fresh Prince Format." The plan included three objectives: "get a record deal, land a TV show and ink a movie deal." 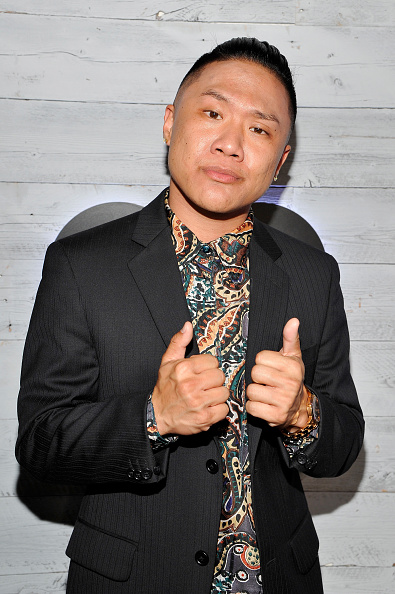 Personal Life: Timothy had a long-distance relationship with Chia Habte (who lived in Canada) for seven years, and they married at the Bel Air Bay Club in Malibu in August 2018. The couple welcomed daughter Veyda on February 16, 2021.

Awards and Nominations: In 2012, the YouTube Creator Awards honored Timothy with a Gold Creator Award/Youtube Creator Reward, and DeLaGhetto and his "Escape the Night" co-stars won a Streamy Award for Best Ensemble Cast in a Web Series in 2016. He also received Streamy Award nominations for Best Original Song for "Airplanes and Terminals" in 2014, Best Collaboration (shared with Jus Reign) in 2015, and Best Ensemble Cast for "Escape the Night" in 2019. 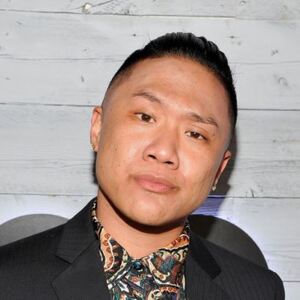