Tim Johnson net worth: Tim Johnson is an American animation director who has a net worth of $5 million. Tim Johnson was born in Chicago, Illinois in August 1961. While studying at Northwestern University he produced two animated films which both earned Richard Grant Organization Awards. Johnson worked as a freelance director and animator before co-founding the Character Animation Group at Pacific Data Images. 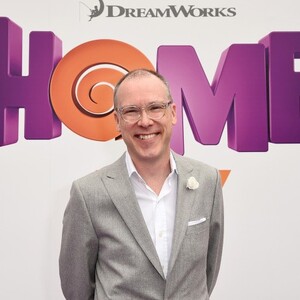