What is Terrence Malick's Net Worth?

Terrence Malick is an award-winning film director who has a net worth of $15 million. Malick has enjoyed a multi-decade career, producing and directing a string of popular experimental films. Malick's film career started when he directed the rarely seen comedy "Lanton Mills" in 1969. His first major project was directing "Badlands" in 1973, starring Sissy Spacek and Martin Sheen. The film received rave reviews. His second film, "Days of Heaven" (1978), won the Academy Award for Best Cinematography and Malick received a prize for the Best Director at the 1979 Cannes Film Festival.

Malick remarkable achievements were repeated twenty years after Days of Heaven: his film, "The Thin Red Line" (1988) was nominated seven Academy Awards and won the Golden Bear at the 49th Berlin International Film Festival. Malick also directed the 2011 film, "The Tree of Life," starring Brad Pitt and Sean Penn. The film was first shown at 2011 Cannes Film Festival where it won the Palme d'Or and was also nominated for three Academy awards, including Best Picture and Best Director. A notable writer, Malick also written the screenplay for 1972's "Pocket Money," starring Paul Newman and wrote the first draft of classics, "Great Balls of Fire" and "Dirty Harry."

Malick was born on November 30, 1943  in Ottawa, Illinois. His mother was Irene Thompson and his father was Emil Malick, who worked as a geologist. He had two younger brothers, Chris and Larry. Larry was a very skilled guitarist who studied with Andrés Segovia in Spain but then intentionally broke his own hands due to pressure over his musical studies. He died shortly after and his death went on to be referenced in some of Malick's future films. 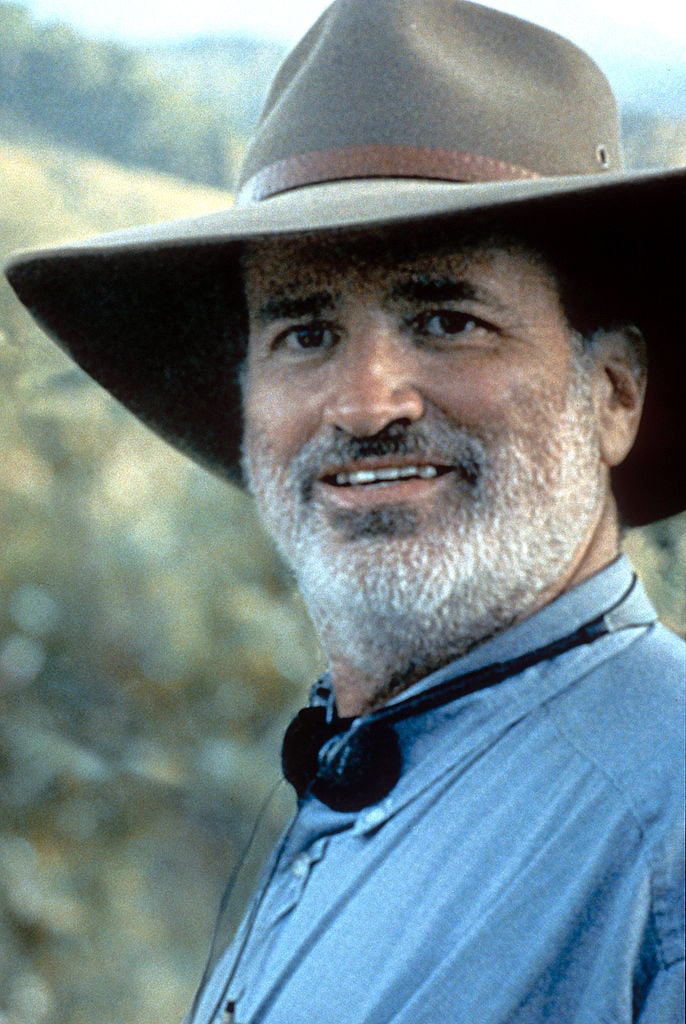 Malick earned an MFA from AFRI Conservatory in 1969, which prompted the beginning of his film career. He first directed the short film "Lanton Mills" and soon after began establishing contacts with people like Jack Nicholson, Jack Fisk, and Mike Medavoy. Medavoy worked as Malick's agent and early on would provide Malick with work editing and revising scripts. Malick wrote early uncredited drafts of "Dirty Harry" and "Pocket Money." Malick transitioned from a writer to writer/director after one of his screenplays was made into a film, "Deadhead Miles," which Paramount Pictures decided was unrealeasable. This prompted Malick to begin directing his own scripts.

His first feature-length work as a director was "Badlands," an independent film. The film starred Martin Sheen and Sissy Spacek and was influenced by the crimes of Charles Starkweather, a convicted teenage spree killer. Though the production of the film was troubled, it was immensely popular upon its release and Warner Bros. bought distribution rights worth three times the amount of the film's original budget.

Malick's second film was "Days of Heaven," which depicted farm country in the Texas Panhandle in the early 20th century. The film's editing and post-production phase was extensive, lasting two years. Upon the film's release, it received primarily positive reviews and went on to win the Academy Award for Best Cinematography as well as the prize for Best Director at the 1979 Cannes Film Festival. Since then, the film has been voted one of the 50 greatest American films ever made in a 2015 BBC poll.

Following "Days of Heaven," Malick began developing a new projected called "Q." however, during pre-production, he moved to Paris and disappeared from the public view for years. He continued writing screenplays during this time and while he never made "Q" into a film, the material did inspire later films like "The Tree of Life" and "Voyage of Time."

In 1997, Malick returned to directing and made the film "The Thin Red Line." It was loosely adapted from the James Jones' novel of the same name and featured a large ensemble cast including Sean Penn, Adrien Brody, Nick Nolte, Woody Harrelson, and George Clooney, among others. The film was very positively received and garnered seven Academy Awards and won the Golden Bear at the 49th Berlin International Film Festival. It has since been ranked among the best films of the 1990s by multiple media publications.

His next major project was "The New World," a romantic interpretation of the story of John Smith and Pocahontas that was released in 2005. His fifth feature film was "The Tree of Life," which was released in 2011 at the Cannes Film Festival. It won the Palme d'Or at the festival and also was nominated for three awards at the 84th Academy Awards. The film was critically acclaimed and ranks among the best American films according to the BBC.

Malick's sixth film was "To the Wonder" starring Ben Affleck, Rachel McAdams, Javier Bardem, and Olga Kurylenko, which premiered at the 69th Venice International Film Festival in 2012. He then began working on two new projects, "Song to Song" and "Knight of Cups." The films both featured large ensemble casts and were released in 2016 and 2017. His next film, "A Hidden Life," was released in 2019 and focused on the life of Franz Jägerstätter, a conscientious objector during World War II.

As a filmmaker, Malick is known for often including philosophical themes throughout his work. His movies often have spiritual overtones and inspire polarizing opinions from critiques, especially in reference to some of his later works.

Malick has always been notoriously protective of his private life and often denies request for interviews. However, he was married to Jill Jakes from 1970 until 1976. He then was known to have had a relationship with director and screenwriter Michie Gleason throughout the late 1970s. He then began a relationship with Michele Marie Morette in 1980 after meeting her in Paris. The two married in 1985 in France. He then requested a divorce in 1996 and the couple split after eleven years of marriage. He later married Alexandra Wallace, his high school sweetheart. Malick maintains a residence in Austin, Texas. 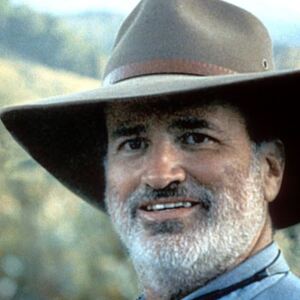