What is Taylor Sheridan's Net Worth and Salary?

Taylor Sheridan is an American screenwriter, director and actor who has a net worth of $15 million. Taylor Sheridan first gained renown for his roles on the television series "Sons of Anarchy" and "Veronica Mars." He went on to become an acclaimed screenwriter and director, penning the screenplays for such films as "Sicario," "Hell or High Water," and "Without Remorse" and directing "Vile," "Wind River," and "Those Who Wish Me Dead." For television, Sheridan co-created the series "Yellowstone" and created its prequel "1883," and also co-created the crime miniseries "Mayor of Kingstown."

Taylor Sheridan was born on May 21, 1970 in Cranfills Gap, Texas, where he was raised with minimal means on his family's ranch. For his higher education, he went to Texas State University, but ended up dropping out and moving to Austin. There, Sheridan painted houses and mowed lawns.

Sheridan began his professional career as an actor in the mid-90s; his first role was in an episode of the action crime series "Walker, Texas Ranger." Following this, he appeared in the television film "Her Costly Affair." Sheridan went on to make appearances in episodes of various shows over the subsequent years, including "Dr. Quinn, Medicine Woman," "Party of Five," "Time of Your Life," "V.I.P.," "Strong Medicine," "The Guardian," and "10-8: Officers on Duty." In the mid-00s, he was in episodes of "Star Trek: Enterprise," "NYPD Blue," "CSI: NY," and "CSI: Crime Scene Investigation."

Sheridan had his most substantial role yet from 2005 to 2007, when he played the recurring part of Danny Boyd on the mystery drama series "Veronica Mars." An even bigger part came in 2008, when he started playing Deputy Chief David Hale on the action crime series "Sons of Anarchy." Sheridan's next significant television role was as Travis Wheatley on his own series "Yellowstone"; he played this character from 2018 to 2021. He subsequently appeared as Charles Goodnight in the "Yellowstone" prequel "1883." Among his other acting credits, Sheridan played a paramilitary field officer in the 2018 action-war film "12 Strong." 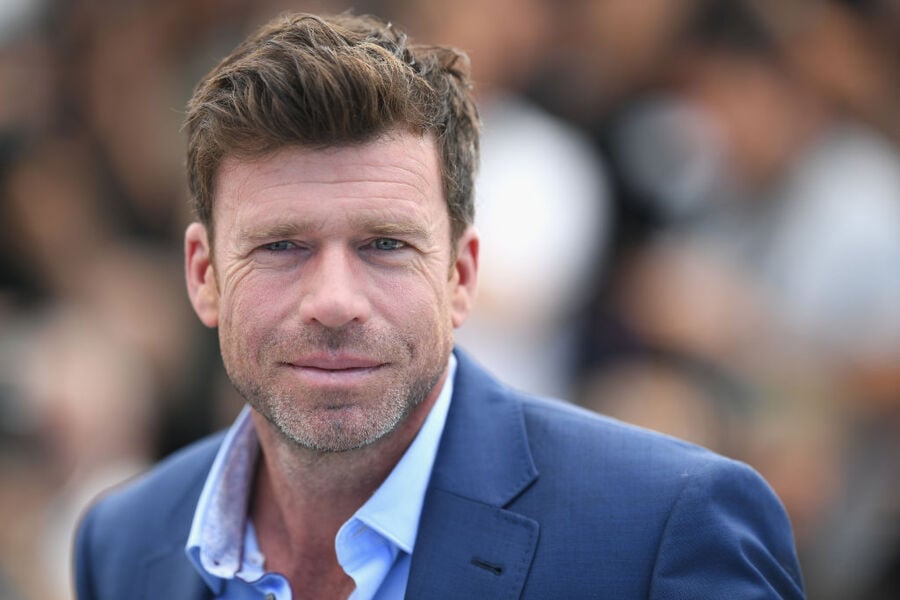 In 2011, Sheridan made his debut as a director with the horror film "Vile," about a group of abductees who attempt to escape from the room where they're being held captive. Four years after this, Sheridan transitioned to screenwriting. His first script was for Denis Villeneuve's action thriller "Sicario," about a female FBI agent who is recruited to a government task force to take down the leader of a powerful drug cartel in Mexico. Starring Emily Blunt, Josh Brolin, and Benicio del Toro, the film was highly acclaimed, and earned Sheridan a WGA Award nomination for Best Original Screenplay. Sheridan would later write the film's sequel, "Sicario: Day of the Soldado."

Sheridan had one of his greatest screenwriting triumphs in 2016 with the neo-Western crime film "Hell or High Water," directed by David Mackenzie and starring Chris Pine, Ben Foster, and Jeff Bridges. A major critical success, the film earned four Academy Award nominations, including one for Sheridan's original screenplay. More great reviews came for the 2017 murder mystery film "Wind River," which Sheridan both wrote and directed. Starring Jeremy Renner and Elizabeth Olsen, it follows an FBI agent and a game tracker as they investigate a homicide on a Native American reservation. Sheridan's other credits behind the camera have included the 2021 action thrillers "Without Remorse" and "Those Who Wish Me Dead." The former, which he co-wrote with Will Staples, is based on the eponymous Tom Clancy novel, while the latter, which he both directed and co-wrote, is based on the novel by Michael Koryta.

For television, Sheridan co-created the series "Yellowstone" with John Linson; it premiered on the Paramount Network in 2018. Starring Kevin Costner, Wes Bentley, Luke Grimes, Cole Hauser, and Kelly Reilly, among others, it focuses on the myriad conflicts surrounding the fictional Dutton family, owners of Montana's largest ranch. Sheridan serves as a director, writer, and producer on the series. In 2021, he created a prequel to "Yellowstone" entitled "1883," which chronicles the post-Civil War story of how the Duttons came to own their land. The series stars Sam Elliott, Tim McGraw, Faith Hill, Marc Rissmann, and Isabel May, among other actors. Also in 2021, Sheridan co-created the crime thriller series "Mayor of Kingstown" with Hugh Dillon, who also stars on the show alongside Jeremy Renner, Dianne Wiest, Taylor Handley, and Emma Laird. The series centers on the fictional McLusky family, an influential dynasty of power brokers in Michigan.

Sheridan has credits on a number of other television series. With Terence Winter, he is the co-creator of "The Tulsa King." He is also credited with creating "Land Man," "Lioness," and "Bass Reeves," the lattermost of which dramatizes the real-life story of the titular 1880s law enforcement officer. Additionally, Sheridan is the creator of the "Yellowstone" sequel "1932" and the spinoff "6666." 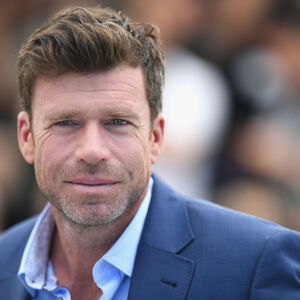