Tarsem Singh net worth: Tarsem Singh is an Indian-American director who has a net worth of $10 million. Tarsem Singh was born in Jalandhar, Punjab, India in May 1961. He graduated from the Art Center College of Design and started out directing music videos. Singh directed "Losing My Religion" by R.E.M.

which won Best Video of the Year at the 1991 MTV Video Music Awards. Singh has also directed commercials for brands such as Coca-Cola, Nike, and Pepsi. He has directed the movies The cell, The Fall, Immortals, Mirror Mirror: The Untold Adventures of Snow White, and Self/less. Singh has won awards from the BAFTA/LA Britannia Awards, Berlin International Film Festival, Directors Guild of America, and Sitges – Catalonian International Film Festival. 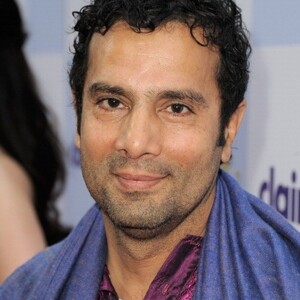