Tao Ruspoli net worth: Tao Ruspoli is an Italian director, producer and aristocrat who has a net worth of $9 million. Born in Bangkok, Thailand, Tao Ruspoli was raised traveling between Rome, Italy, and Los Angeles, California. He graduated from the University of California, Berkeley, with a degree in Philosophy. He founded LAFCO, The Los Angeles Filmmakers Collective in 2000.

The group of filmmakers and musicians collaborate on film projects in and around the Los Angeles area. Through LAFCO, he has directed and produced a number of award-winning short films and documentaries, including, "Fix", "Just Say Know", "Flamenco: A Personal Journey", "El Cable", and "This Film Needs No Title: A Portrait of Raymond Smullyan". He also produced, edited, and appeared in the feature film, "Camjackers". In addition to his film work, he is also an accomplished photographer and flamenco guitarist. He recently made headlines when it was announced that he and actress Olivia Wilde were dissolving their eight-year marriage. 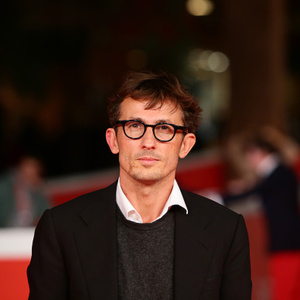