Sydney Pollack net worth: Sydney Pollack was an American film director and actor who had a net worth of $16 million. Sydney Pollack earned his net worth as the director of more than 44 major motion pictures as well as 10 television shows. In addition he has acted in over 30 films or TV shows.

Some of Pollack's producing credits include; Jeremiah Johnson in 1972, The Way We Were in 1973, Three Days of the Condor in 1975 and Absence of Malice in 1981. His 1985 film Out of Africa won him an academy award for directing and producing. He was also nominated for Best Director at the Oscars for the following films; They Shoot Horses Don't they? And Tootsie. He was born on July 1, 1934 in Lafayette, Indiana and died on May 26, 2008 at his home in Pacific Palisades, Los Angeles, California of stomach cancer surrounded by his family. Some of his most recent films include; Havana in 1990, The Firm in 1993, Sabrina in 1995, The Interpreter in 2005 and as both the producer and actor in the 2007 film Michael Clayton. Sydney's brother Bernie Pollack is a costume designer, producer, and actor. He married Claire Griswold in 1958 and she was still his wife at the time of his death. They had three children, their oldest son Steven died in 1993 at the age of 34 in a plane crash. 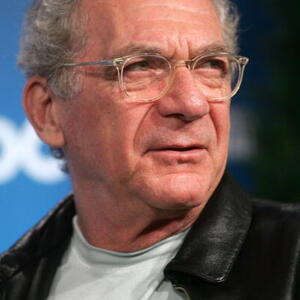