Steve McQueen net worth and salary: Steve McQueen is a British film director and screenwriter who has a net worth of $14 million. Steve McQueen (not to be confused with the late American actor who was also named Steve McQueen) was born in London, England, United Kingdom in October 1969.

He wrote and directed the movie Hunger in 2008 and the film Shame in 2011. McQueen produced and directed the 2013 movie 12 Years a Slave which made $187.7 million at the box office. He wrote, produced, and directed the film Widows in 2018. Steve McQueen wrote, produced, and directed the short films Bear in 1993, Five Easy Pieces in 1995, Just Above My Head and Stage in 1996, Exodus and Deadpan in 1997, Girls, Tricky in 2001, Illuminer and Western Deep in 2002, Charlotte in 2004, Gravesend in 2007, and Giardini and Static in 2009. McQueen won an Academy Award in 2014 for Best Motion Picture of the Year for 12 Years a Slave and he was nominated for an Academy Award for Best Achievement in Directing for the same film. 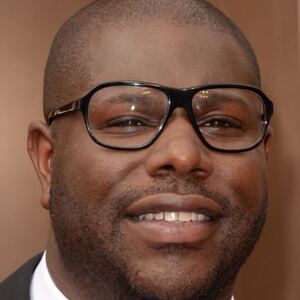