He directed a few more projects in the 80s, including "Certain Fury", an action thriller starring Tatum O'Neal and Irene Cara. However, it was his 1991 tele-film, "Paris Trout", that earned him widespread notice. The television special starred Dennis Hopper, Ed Harris, and Barbara Hershey, and received five Emmy nominations, and won the award for Outstanding Directorial Achievement from the Director's Guild of America. Since then, he has directed such projects as "Losing Isaiah", "Homegrown", and "Girl Fight". He is also a published poet, with his first book of poetry having been published in 2006. He is currently working on the pilot for the series, "Sworn to Silence". Stephen is the father of actors Maggie and Jake Gyllenhaal. 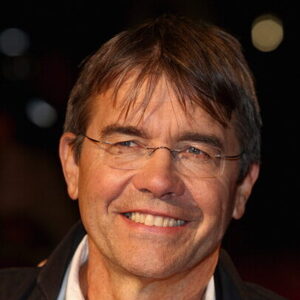