What is Spike Lee's Net Worth and Salary?

Spike Lee is an American movie director, writer, producer, actor, and college professor who has a net worth of $50 million. He has produced more than 35 films since 1983 through his production company, 40 Acres and a Mule. He made his directorial debut with "She's Gotta Have It" in 1986. He has since written and directed such films as 1989's "Do the Right Thing," 1991′  "Jungle Fever," and 1992's "Malcolm X."

Spike Lee was born Shelton Jackson Lee in Atlanta, Georgia on March 20, 1957. His mom, Jacqueline, taught arts and black literature. His dad, William, was a jazz musician and composer. He has three younger siblings, Joie, David, and Cinque. His mother gave him the nickname Spike when he was a young boy. His family moved from Atlanta to Brooklyn when he was a child. He attended Brooklyn's John Dewey High School. He enrolled at the historically black college Morehouse College in Atlanta, where he made his first student film, "Last Hustle in Brooklyn." He graduated with a B.A. in mass communications. He got his Master of Fine Arts (MFA) degree in film and television from New York University's Tisch School of the Arts in 1978. Lee's independent film, "Joe's Bed-Stuy Barbershop: We Cut Heads," was the first student film to be showcased in Lincoln Center's New Directors/New Films Festival.

Spike Lee began to work on his first feature film, She's Gotta Have It, in 1985. He had a budget of $175,000 and shot the entire film in just two weeks. When the movie was released in 1986, it grossed more than $7 million at the U.S. box office. His 1989 film, "Do the Right Thing," garnered him a nomination for an Academy Award for Best Original Screenplay. His next film, "Mo' Better Blues," was released in 1990 amid controversy over its antisemitic undertones. Characters in the movie were referred to as Shylocks, a reference to the Venetian Jewish character in William Shakespeare's play "The Merchant of Venice." Lee denied the charges and explained that he was trying to illustrate how black artists struggled against exploitation.  In 1997, he released the documentary "4 Little Girls," which was about the girls killed in the 16th Street Baptist Church bombing in Birmingham, Alabama in 1963. The film was nominated for the Academy Award for Best Feature Documentary.

Lee's production company 40 Acres & A Mule has produced over 35 films since 1983. Lee's films are typically referred to as "Spike Lee Joints." The closing credits always end with the phrases "By Any Means Necessary," "Ya Dig," and "Sho Nuff."

In May of 2007, Spike Lee was honored with the San Francisco Film Society's Directing Award. His films are often set in Brooklyn, and Spike often has cameo appearances in his own films. Lee's films examine race relations, colorism in the black community, the role of media in contemporary life, urban crime and poverty, and other political issues. He has several reoccurring attributes as well, such as a baseball-related motif and a character that is often given a "floating" effect, where they appear to be gliding instead of walking.

In 2015, Lee received an Academy Honorary Award for his contributions to film.

Lee's 2018 film "BlacKkKlansman" won the Grand Prix at the 2018 Cannes Film Festival and opened the following August. It was nominated for the Academy Award for Best Picture and Best Director (Lee's first-ever nomination in this category). Lee won his first competitive Academy Award in the category Best Adapted Screenplay. 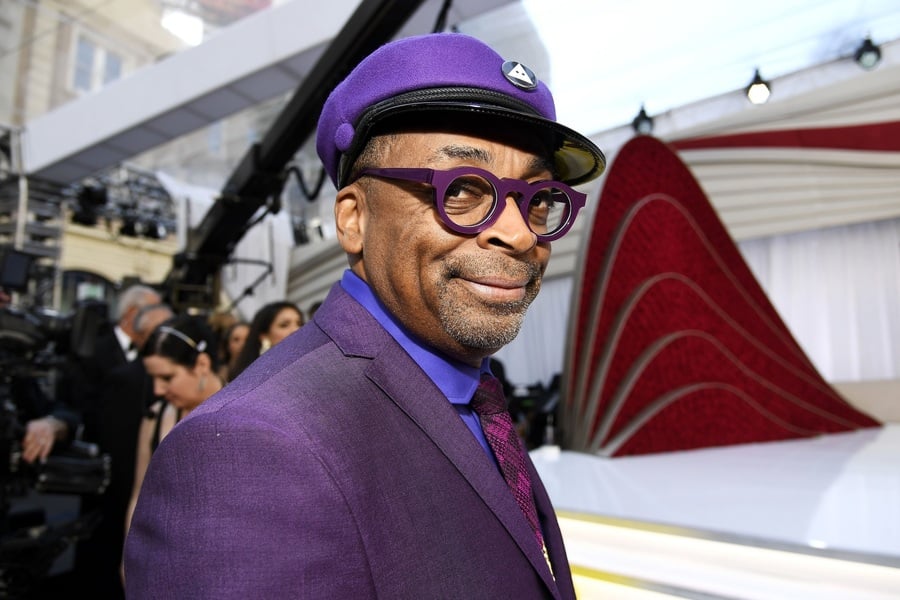 In 1991, Lee taught a course on filmmaking at Harvard. In 1993, he started teaching at New York University's Tisch School of the Arts graduate film program. He is a tenured professor at NYU.

Through the marketing division of 40 Acres and a Mule, Lee has directed commercials for Converse, Jaguar, Taco Bell, and Ben & Jerry's.

Lee is a huge fan of the New York Yankees, the New York Knicks, the New York Rangers, and Arsenal. For nearly three decades, he's been a regular fixture in courtside seats at almost every Knicks home game. In 2020, it was estimated that he has spent $10 million on Knicks tickets over that time. 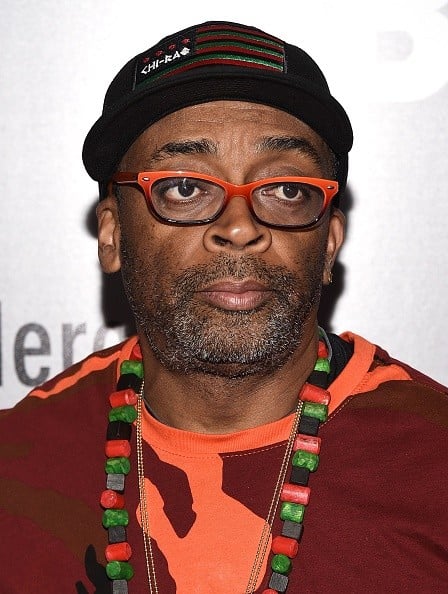 Spike earned $3 million to direct 1992's "Malcolm X." One can safely assume that he earned at least $3 million in salary, and likely much more on the backend, for movies like "25th Hour," "Love & Basketball," "Summer of Sam," and "Inside Man."

Spike's main residence is a 9000-square-foot townhome located in Manhattan's most expensive Upper East Side zip code. This townhouse is actually made up of two separate three-story buildings that surround a private courtyard. The mansion has 9000 square feet of living space and was designated a New York City landmark because it was once owned by a member of the Vanderbilt family. Spike purchased the house in 1998 for $4.75 million and today it is worth an estimated $30 – $40 million! Take this with a grain of salt, but Zillow's 10-year estimate range for this house is $19 – $90 million.

Spike's film production company Forty Acres and a Mule is located in a three-story building in Brooklyn that was purchased in 1991 for $820,000. Comparable buildings on the same block are currently selling for $2-$4 million.

When Spike isn't kicking back in New York City, you might find him at his two-acre estate in Martha's Vineyard. Located just off the 18th hole of Farm Neck Golf Club, Spike purchased the property in 1989 for $400,000. He then built a four-bedroom mansion which today is worth an estimated $3-4 million. 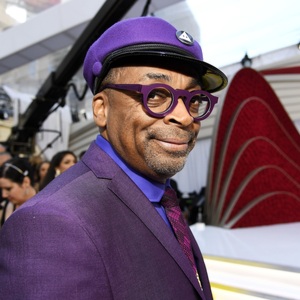