Simon Curtis net worth and salary: Simon Curtis is a British film director and producer who has a net worth of $20 million. Simon Curtis was born in London, England in March 1960. He started his career at the Royal Court Theatre and worked as an assistant director. Curtis produced the television series Performances from 1991 to 1998. 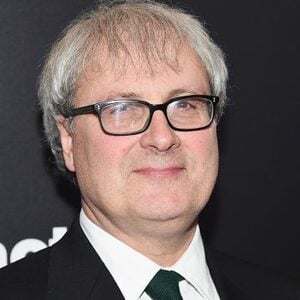