Shin Lim net worth: Shin Lim is a Canadian American magician who has a net worth of $5 million. Shin Lim was born in Vancouver, British Columbia, Canada in September 1991. He is best known for his card tricks using sleight of hand. Shin Lim is best known for winning the television show America's Got Talent in season 13 which had a $1 million prize.

He is a self-taught magician who learned most of his tricks watching videos on YouTube. Lim was a pianist but was diagnosed with carpal tunnel syndrome and chose to practice magic. He won the 2015 Federation Internationale des Societes Magiques in Close-up Card Magic. Shin Lim has also appeared on the television series Penn & Teller: Fool Us in 2015 and 2017 and in 2019 he competed on the TV series America's Got Talent: The Champions. He also won a headlining act at the Paris Theater at Paris Las Vegas for winning America's Got Talent. 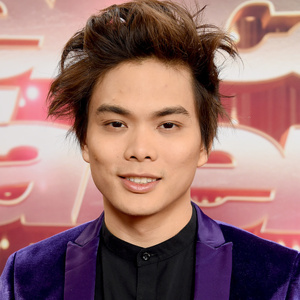