Sean S. Cunningham net worth: Sean S. Cunningham is an American filmmaker, producer, director, and writer who has a net worth of $20 million. Sean S. Cunningham was born in New York City, New York in December 1941. He began directing and producing many horror films in the early 1970s. Cunningham worked as a manager for theater companies and was working for a documentary company when he made his feature film directorial debut with the movie The Art of Marriage in 1970.

He then met Wes Craven and collaborated with him as a producer for the 1972 film The Last House on the Left. Sean S. Cunningham has also produced and/or directed several other movies including Case of the Full Moon Murders, Here Come the Tigers, Manny's Orphans, Friday the 13th, Spring Break, The New Kids, House, DeepStar Six, My Boyfriend's Back, Jason Goes to Hell: The Final Friday, Terminal Invasion, Freddy vs. Jason, Friday the 13th, The Last House on the Left, and more. Cunningham is the founder and CEO of Crystal Lake Entertainment. 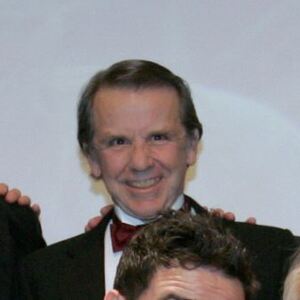