Scott Derrickson net worth: Scott Derrickson is an American director, screenwriter, and producer who has a net worth of $8 million. Scott Derrickson was born in Denver, Colorado in July 1966. He wrote the movie Urban Legends: Final Cut in 2000 for Columbia Pictures and wrote and directed the film Hellraiser: Inferno for Miramax Films in 2000. 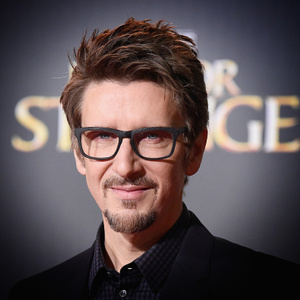