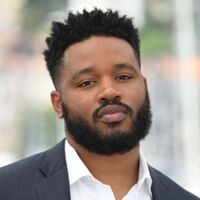 What is Ryan Coogler's Net Worth and Salary?

Ryan Coogler is an American director and screenwriter who has a net worth of $25 million. Coogler is probably most famous for writing and directing the movies "Fruitvale Station" (2013), "Creed" (2015), and "Black Panther" (2018). Ryan, who has also worked as a boom editor, sound editor, sound mixer, assistant cameraman, and grip, won 20+ awards for "Fruitvale Station," which was his first feature film.

He was also the executive producer for a 2014 ESPN "30 for 30" episode titled "The Day the Series Stopped," and he produced the 2021 films "Space Jam: A New Legacy" (which he also wrote) and "Judas and the Black Messiah." The Marvel movie "Black Panther" received an overwhelmingly positive critical and commercial response and ended up earning $700 million domestically and $1.4 billion worldwide (including the U.S.). As of this writing, "Black Panther" is the ninth highest-grossing movie in history.

Coogler was featured on "Time" magazine's "30 People Under 30 Changing the World" list in 2013, and he was the runner-up for "Time" Person of the Year in 2018; that year he was also included in the publication's list of the world's most influential people.

Ryan Coogler was born Ryan Kyle Coogler on May 23, 1986, in Oakland, California. He grew up in Oakland and Richmond, California, with mother Joselyn (a community organizer), father Ira (a juvenile hall probation counselor), and brothers Keenan and Noah. Ryan enjoyed playing sports during his youth, excelling in football and track, and he attended Saint Mary's College High School in Berkeley. Coogler earned a football scholarship to Saint Mary's College of California, and when he took a creative writing class, his professor suggested that he learn screenwriting. The school ended its football program in early 2004, so Ryan transferred to Sacramento State (also on a scholarship), where he spent four years playing football, and earned a bachelor's degree in finance while taking several film classes. He then attended the USC School of Cinematic Arts after being accepted into its three-year master's program and directed four short films, including "Locks," which received the Dana and Albert Broccoli Award for Filmmaking Excellence at the Tribeca Film Festival. Another short film, "Fig," won the DGA Student Film Award and the HBO Short Film Competition, and the short "Gap" earned the Jack Nicholson Award for Achievement in Directing. 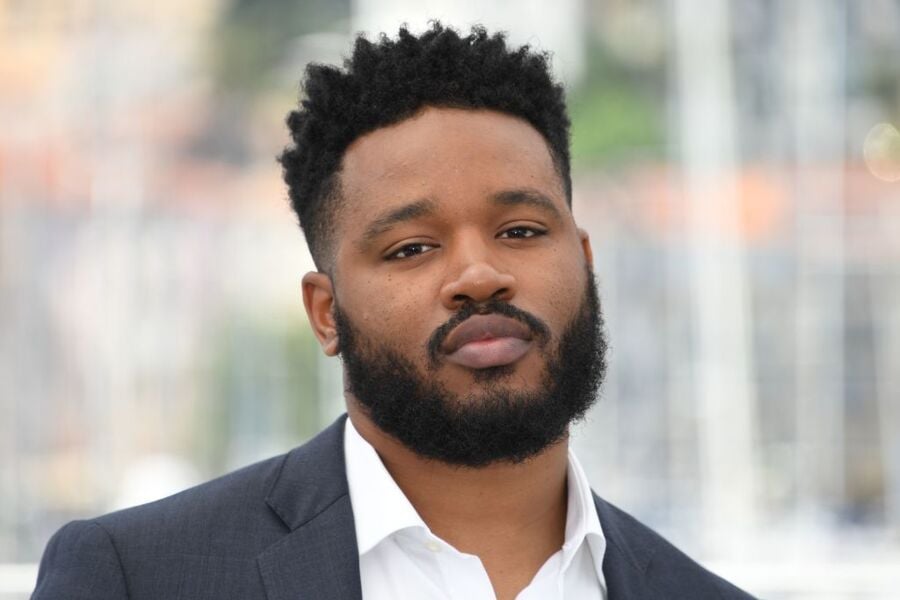 "Fruitvale Station" premiered at the Sundance Film Festival in January 2013, and the distribution rights were acquired by The Weinstein Company for approximately $2 million. The film starred Michael B. Jordan, who would become Coogler's frequent collaborator, and went on to gross $17.4 million against a $900,000 budget. Ryan teamed up with the film's star again for 2015's "Creed," a spin-off/sequel of the "Rocky" series, and it brought in $173.6 million at the box office. He later served as an executive producer on "Creed II," though he did not direct the film.

Coogler's next film was the mega-hit "Black Panther," which starred Jordan, Chadwick Boseman, Lupita Nyong'o, Danai Gurira, and Daniel Kaluuya. Ryan was the youngest person to direct a Marvel film, and he is set to direct "Black Panther II."

After Boseman tragically died of colon cancer in August 2020, Coogler released a heartfelt statement about the star, saying "I spent the last year preparing, imagining and writing words for him to say, that we weren't destined to see. It leaves me broken knowing that I won't be able to watch another close-up of him in the monitor again or walk up to him and ask for another take."

In February 2021, it was announced that Disney+ had signed a five-year deal with Ryan's production company, Proximity Media, and that he would be developing a series set in the Kingdom of Wakanda. In 2021, the Coogler-produced film "Judas and the Black Messiah" earned several awards, and Ryan earned an Academy Award nomination for the movie.

Ryan married producer Zinzi Evans in 2016. Since the age of 21, Coogler has served as a counselor at San Francisco's Juvenile Hall, working with incarcerated youths. He co-founded Blackout For Human Rights, "a network of concerned artists, activists, filmmakers, musicians and citizens who committed their energy and resources to immediately address the staggering level of human rights violations against fellow Americans throughout the United States." 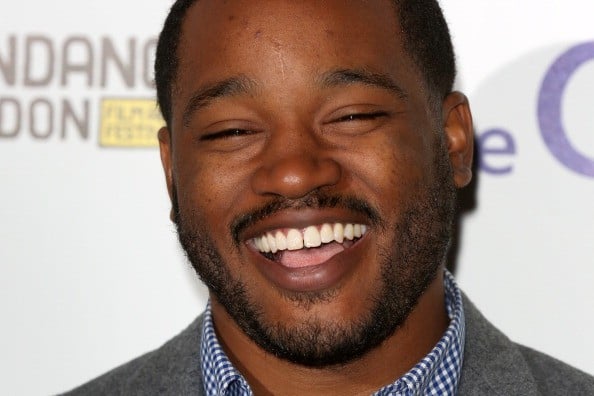